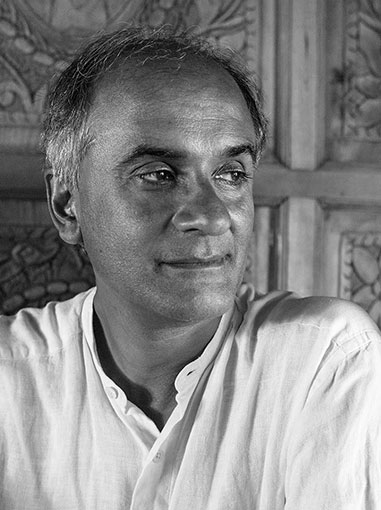 April 20, 2018 – Change in Keynote Author for North Words 2018. Visionary author Pico Iyer is replacing Susan Orlean as the keynote author for this year’s symposium in Skagway May 30-June 2.  Ms. Orlean is unable to come to Skagway this year, but she is committed to being our keynote in 2019. We are pleased that noted travel writer and speaker Pico Iyer is able to join us on short notice. He will be a great fit in our program this year with Alaska and Northwest authors Ernestine Hayes, Willy Vlautin, Emily Wall, Frank Soos, Colleen Mondor, and Ray Troll. Read more about Mr. Iyer below and in our press release. There is still time to register for North Words 2018.

Presented by the North Words Organizing Faculty under the fiscal sponsor Skagway Development Corporation – Community Development Services, with generous support from the Municipality of Skagway and additional Sponsors. Meet your writing community at the North Words Writers Symposium in Skagway, Alaska.

“Arguably the world’s greatest living travel writer,” in the words of Outside magazine, Pico Iyer has been orbiting the globe almost constantly for 44 years now. The author of two novels and ten works of non-fiction, he has been writing for periodicals such as Harper’s, The New York Times, Time and the Los Angeles Times for more than a quarter of a century, and his writing on travel regularly appears in Conde Nast Traveler, Travel & Leisure and the Financial Times, and sometimes in National Geographic, Granta and Outside.

Born in England and partly raised in California, Pico has been based in western Japan since 1987, when not traveling everywhere from North Korea to Easter Island, Yemen to Bolivia. He has written liner notes for Leonard Cohen and a book on the Dalai Lama (with whom he’s been talking since 1974)—and two of his most memorable trips have been to Southern Alaska and, winter before last, to Central Alaska. “As a guide to far-flung places,’ The New Yorker has pronounced, “Pico Iyer can hardly be surpassed.”

His books include: Sun After Dark, The Open Road, The Global Soul, and The Art of Stillness.  Read Full Bio… 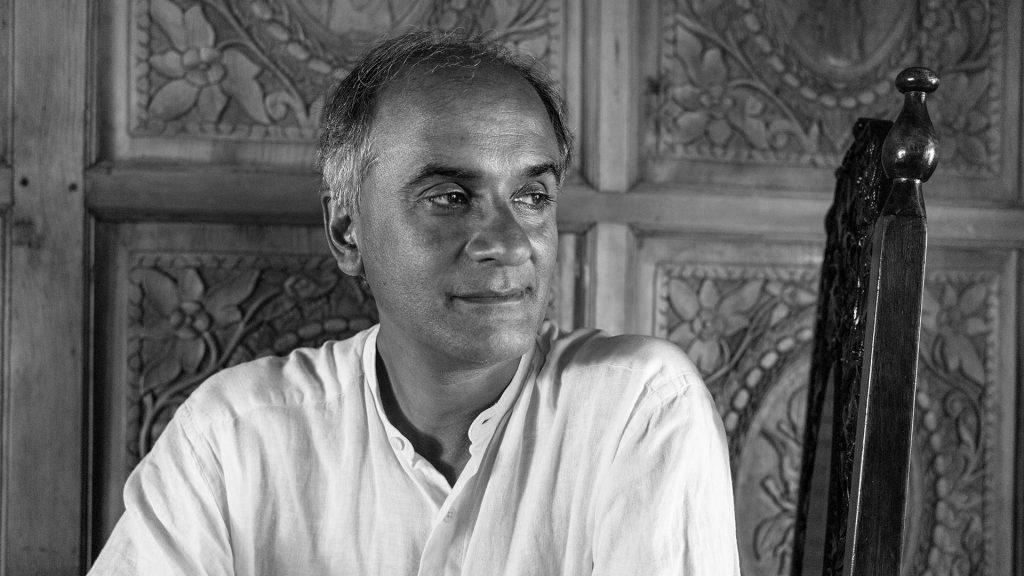 Statement on our decision Sunday to cancel North Words 2021

In good conscience, we could not move ahead with the conference starting just 10 days from now. The Delta variant has not made a big dent in Skagway, where we are 85% vaccinated and masking up, but it is here, and worse, it is everywhere on the way here and not...