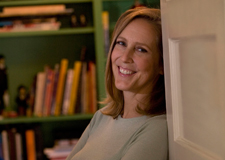 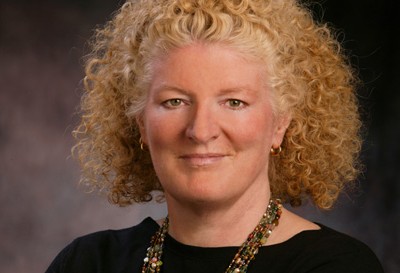 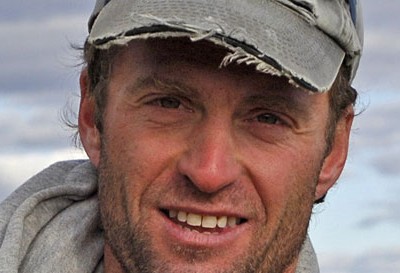 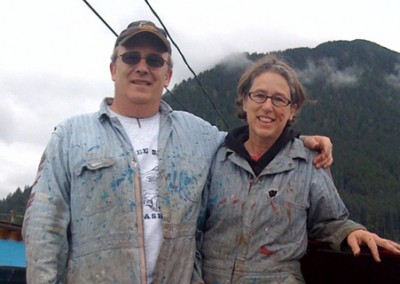 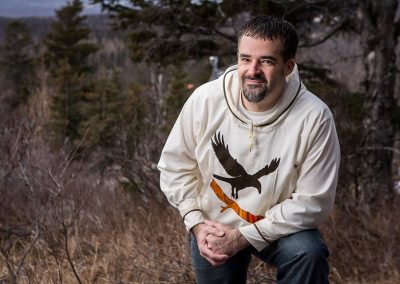 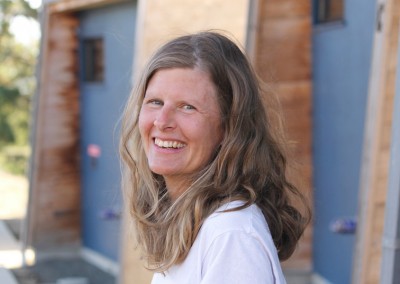 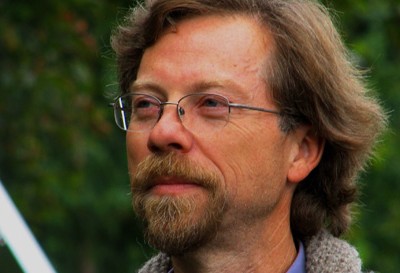 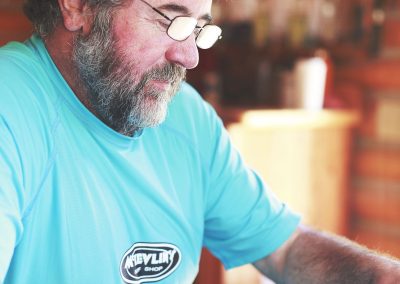 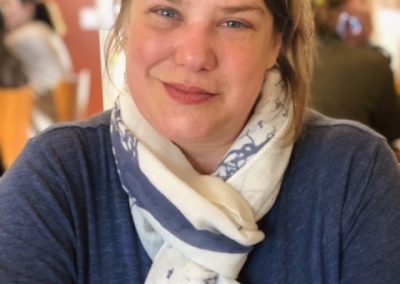 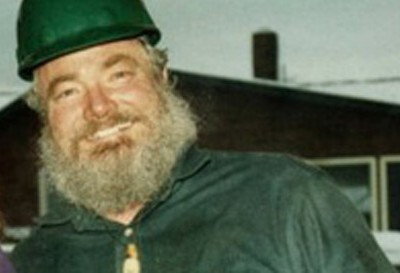 Watch for more information about next year’s symposium in October when we make our keynote announcement. Our 2016 Alaska faculty is set! Pulitzer finalist Eowyn Ivey will be in Skagway for the first time, joining Kim Heacox, Heather Lende, Lynn Schooler, John Straley, and Emily Wall. We will open up registration soon after we announce our keynote.

We had an outstanding symposium May 27-30, 2015- thanks to our stellar and fun faculty, our inspiring participants, and our gracious and generous sponsors and facility hosts! See photos and highlights of the 2015 North Words on the NWWS FACEBOOK PAGE!

Mary Roach is the author of the New York Times bestsellers GULP: Adventures on the Alimentary Canal, PACKING FOR MARS: The Curious Science of Life in the Void; STIFF: The Curious Lives of Human Cadavers; BONK: The Curious Coupling of Science and Sex; and SPOOK: Science Tackles the Afterlife. PACKING FOR MARS is a New York Times Editor’s Choice and a One City, One Book selection for San Francisco. STIFF has been translated into 26 languages, and SPOOK was a New York Times Notable Book. Mary has written for National Geographic, Wired, New Scientist, The New York Times Book Review, the Journal of Clinical Anatomy, and Outside, among others. She serves as a member of the Mars Institute’s Advisory Board and the Usage Panel of American Heritage Dictionary. Her 2009 TED talk made the organization’s 2011 Twenty Most-Watched To Date list. She was the guest editor of the 2011 Best American Science and Nature Writing, and a winner of the American Engineering Societies’ Engineering Journalism Award, in a category for which, let’s be honest, she was the sole entrant.

The event is sponsored by the Municipality of Skagway CVB with generous support from The Skagway News Co., White Pass & Yukon Route, and Red Onion Saloon. The Symposium offers nothing less than solid craftwork, thoughtful discussion, and experiences that will last a lifetime. 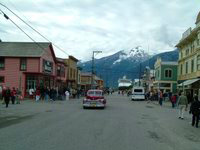 We invite you to converge this summer with a community of writers in search of inspiration and refreshment under the Midnight Sun.

North Words Symposium offers a unique opportunity for writers to nurture interrelationships with other writers and thinkers in a spectacular place. We aspire to build upon a tradition of literature that reflects language and life on the frontier.

Our excitement grows as the schedule unfolds.

Special symposium events include a ride on the White Pass & Yukon Route railroad to a rainforest trail and campfire reading, a taco feed and brothel tour at the historic Red Onion Saloon, a keynote dinner at Poppies overlooking beautiful Jewell Gardens, and a barbecue with music on the porch at a Dyea homestead where cabins are being restored for a future writers/artists retreat.

The sizzle of North Words Symposium derives from electricity generated by people like you. A dozen published writers from the North contribute to panel discussions relating to genre, process, and business of writing. Gather in renovated 110-year-old Goldrush buildings to take part in memorable talks with fascinating people.

Skagway is a study in contrast and survival. Our roots date back to when the coastal Tlingit Indians of Southeast Alaska first used the area 10,000 years ago as a trading route to the Yukon interior. They called it “place of the bunched up water (from the wind).” A few white settlers followed in the 1800s, but there were few visitors here until the Klondike Gold Rush hit in 1897-98. Skagway was the focus of the world as the primary jumping off point for nearly 100,000 stampeders bent on reaching the gold fields in the Yukon. This rollicking event shaped the future of the north as we know it today.

Skagway is not just about its storied past. It’s a small community at heart that survived with the changing winds – and it does blow here often. The White Pass & Yukon Route railroad outlasted the gold rush and other booms and bust of the past century. Now instead of hauling freight and supplies to the Yukon, it hauls more than 300,000 visitors a year. The town is also the headquarters for Klondike Gold Rush National Historical Park. Established in 1976, the park has preserved many of the town’s gold rush buildings, maintains the historic Chilkoot Trail, and is a vast cultural resource. The town also has several museums and authentic historical attractions, as well as many wilderness adventure tours that take you out of town and into the mountains at our doorstep.

Over the past 35 years, Skagway’s tourism has grown, and with it the number of artists and writers in the community. The first NWWS symposium in 2010 was a great success, and the community has supported this annual event.