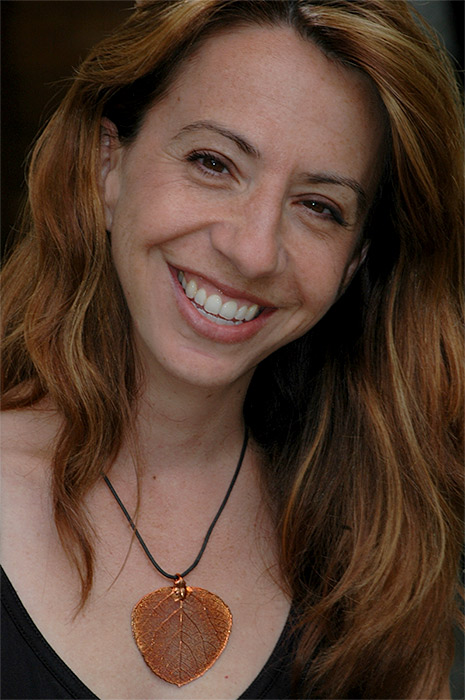 Born in 1970 in Chicago, Andromeda Romano-Lax worked as a freelance journalist and travel writer before turning to fiction. Her first novel, The Spanish Bow (Harcourt, 2007), was a New York Times Editor’s Choice and was translated into 11 languages. Her second novel, The Discus Thrower, enlarges upon themes introduced in her debut novel, including questions about the role of art – and the promise of love – during wartime. Among Romano-Lax’s nonfiction works are ten travel and natural history interpretive guidebooks to Alaska and Mexico, as well as a travel narrative, Searching for Steinbeck’s Sea of Cortez: A Makeshift Expedition Along Baja’s Desert Coast (Sasquatch Books). She lives in Anchorage, Alaska with her husband and two children, and is co-founder of “49 Writers,” an organization that offers writing instruction and champions the promotion of literature by Alaska authors. She is the recipient of grants from the Alaska Council on the Arts, and the Rasmuson Foundation, which named her a 2009 Artist Fellow. She blogs several times a week at 49writers.blogspot.com.