Bill Streever is a biologist and an award winning and bestselling nature writer.  Mary Roach, writing for The New York Times Book Review, described his work as a “love song to science and scientists, to Earth and everything that lives on and flies over and tunnels underneath it,” and Dwight Garner, writing for The New York Times, called his work “original and organic… flinty and tough-minded, with just enough humor glowing around the edges to keep you toasty and dry.”

Prior to embarking on a career as a scientist, Bill worked as a commercial diver in Maine, the Gulf of Mexico, and the South China Sea.  Later, as a biologist employed in the academic, government, and private sectors, he worked on issues ranging from the environmental effects of underwater sound to the evolution of cave crayfish to the restoration of wetlands to climate change.  “Whatever my job title,” he once told an interviewer, “I have always been a writer, and I think that is true for many writers.” 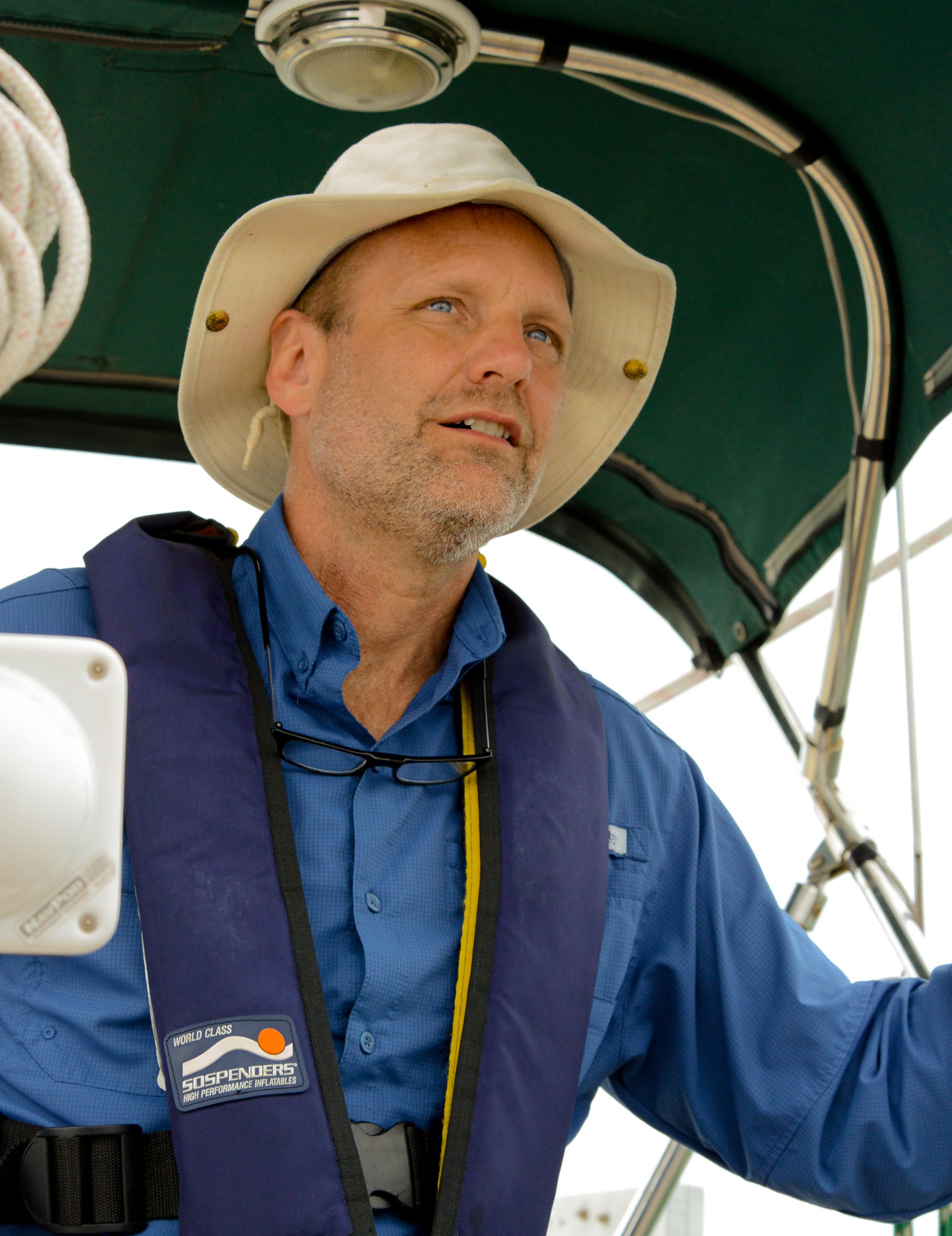 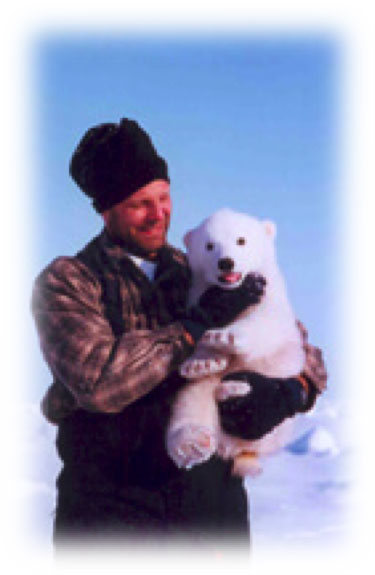 His books take on large topics, ranging from the biology, physics, and human physiology of low and high temperatures in Cold and Heat, to the workings of the world’s weather patterns in And Soon I Heard a Roaring Wind, to humanity’s presence beneath the waves in his latest book, In Oceans Deep.   In the tradition of writers such as John McPhee, he engages readers by combining narrative and journalistic techniques with explication and travel.  “Through my writing,” he has said, “I hope to share the beauty and action that characterize science and nature, highlighting the interconnectedness of all things, but always with an eye for the nexus between personal experience and the drive to understand the inner workings of our world.” 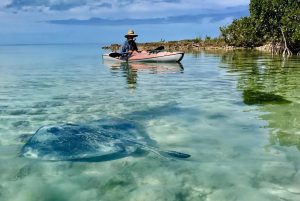 In addition to his books, he has published in The New York Times, the Wall Street Journal, Scientific American, and other newspapers and magazines.  He has appeared as a guest author on All Things Considered, On Point, Fresh Air, Michael Feldman’s Whad’Ya Know, the Martha Stewart Show, and elsewhere.  Although he is known for his nonfiction, he also reads and studies fiction, in keeping with his belief that both forms draw from the same suite of skills.  He enjoys engagements with university writing classes as well as university science classes, where he discusses the importance of clear and efficient communication. 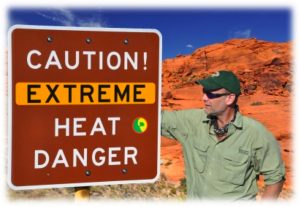 In 2016, with his wife, marine biologist Lisanne Aerts, he moved aboard the cruising sailboat Rocinante, currently in South America, with the intent of living closer to nature.  When he is not busy fixing the boat, he spends his time sailing, diving, hiking, rowing a dinghy, paddling a kayak, seeing the world through the twin lenses of science and history, reading, and, of course, writing. 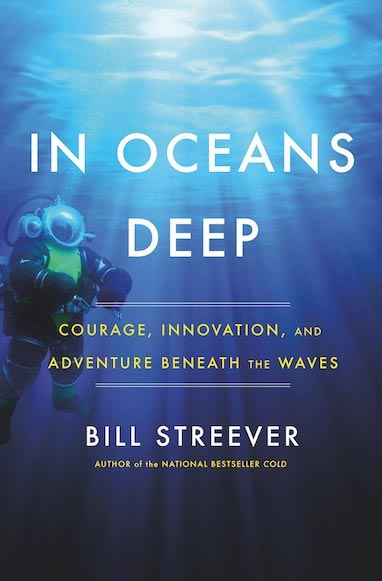 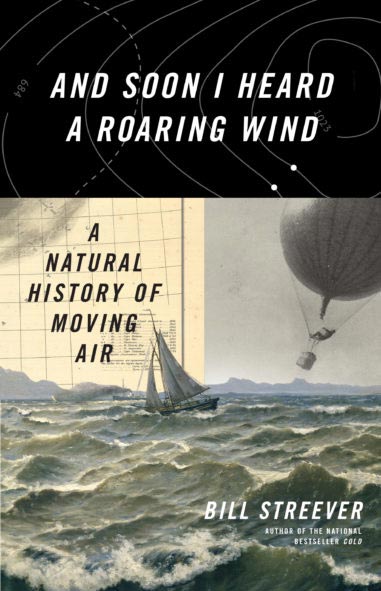 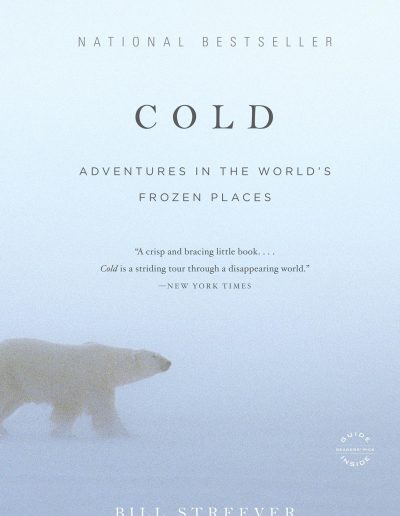 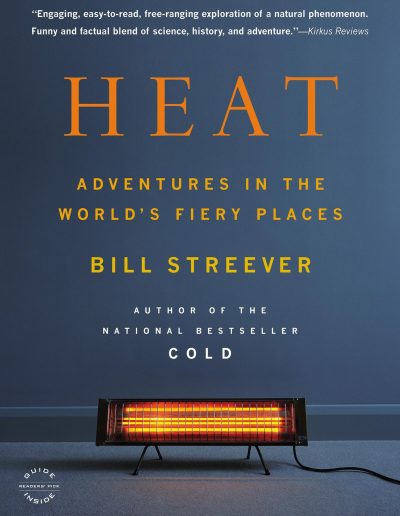