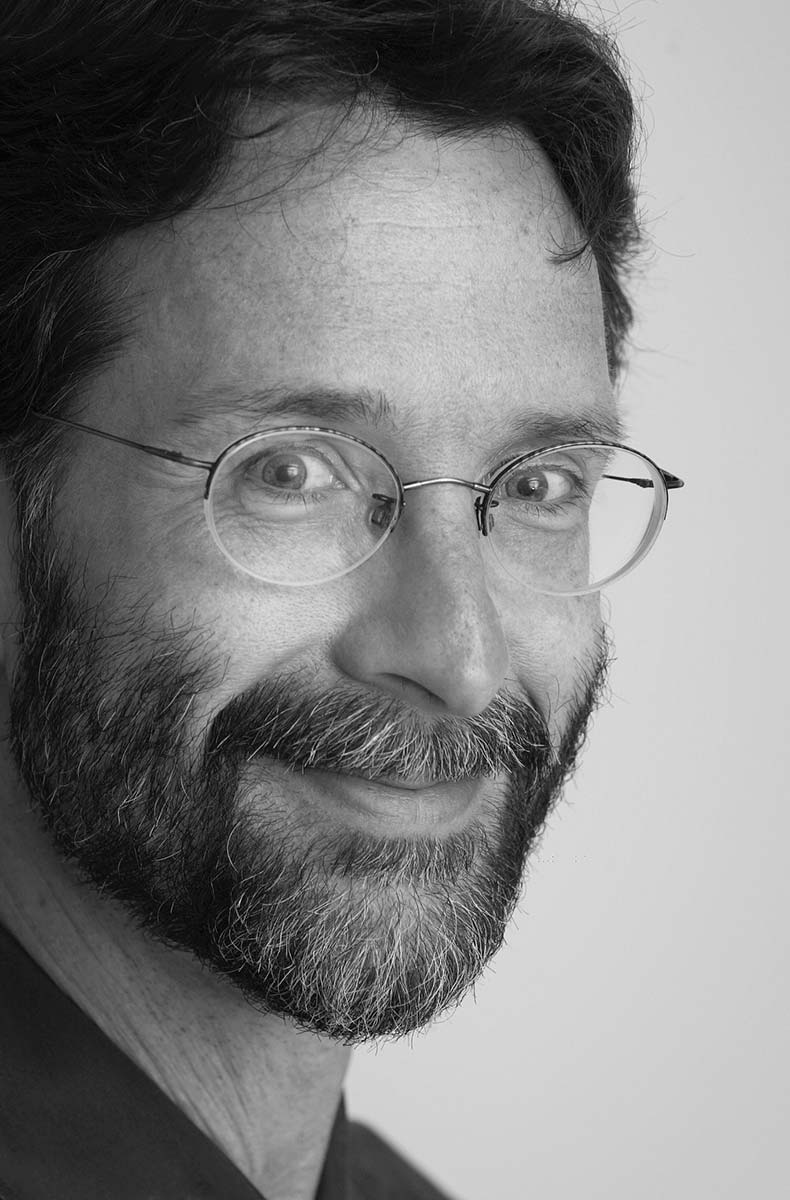 Brian Doyle is a hirsute shambling shuffling mumbling grumbling muttering muddled maundering meandering male being who edits Portland Magazine at the University of Portland, in Oregon – “the finest spiritual magazine in the country,” according to Annie Dillard, clearly a woman of taste and discernment. Doyle is the author of many books of essays, poems, and fiction, among them the novels Mink River, The Plover, and Martin Marten (about, no kidding, a marten) and the story collection Bin Laden’s Bald Spot. A new novel, Chicago, will be available in March 2016. His work has been in the annual Best American Essays, Best Science & Nature Writing, and Best Spiritual Writing anthologies, and (mysteriously) earned an American Academy of Arts and Letters Award in Literature, which still makes him laugh. What were they thinking? His greatest accomplishments are that Mary Miller said yup (not yes) when he proposed marriage, and then they were inundated by kids, and he made the all-star team in a tough basketball league in Boston. How tough was that league? Guys drove to the basket and they lost fingers. That was not uncommon. One time a guy drove to the basket and lost his right arm, but he was lefty and hit both free throws. Really.