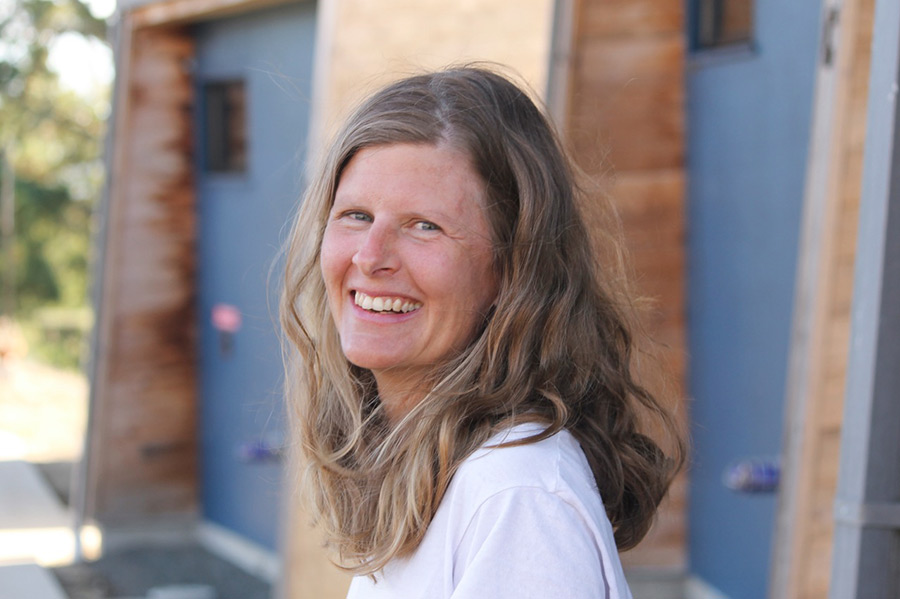 Christine Byl is a trail builder and designer, and the author of Dirt Work: An Education In the Woods, which was a finalist for the 2014 WILLA Award, given to books written by women about the West. Her stories have appeared in Glimmer Stories, Crazyhorse, Lumberyard, Broadsided Press, and other magazines, journals and anthologies. A two-time recipient of grants from the Rasmuson Foundation and Alaska State Council on the Arts, Byl has been a fellow at Breadloaf and a writer-in-residence for Fishtrap, and teaches classes on subjects from poetry to chainsaw mechanics. She lives with her husband and old sled dogs in a yurt off Stampede Road north of Denali National Park.