Hank Lentfer flunked kindergarten his first time through. When his book, Raven’s Witness: The Life of Richard K Nelson, won the Grand Prize at the Banff Mountain Book and Film Festival, his older sister called to say she still had a hard time believing her brother could actually read, let alone write. Summers, Hank records the sounds of his wild neighbors. His library of wild voices is curated with the Macaulay Library at Cornell University. Winters he writes. His essays have appeared in Orion, Natural History, and Alaska Magazine.
A life-long Alaskan, Hank lives with his wife and daughter in a cabin by a stream in Gustavus, AK surrounded by dear neighbors and several million acres of wild country. 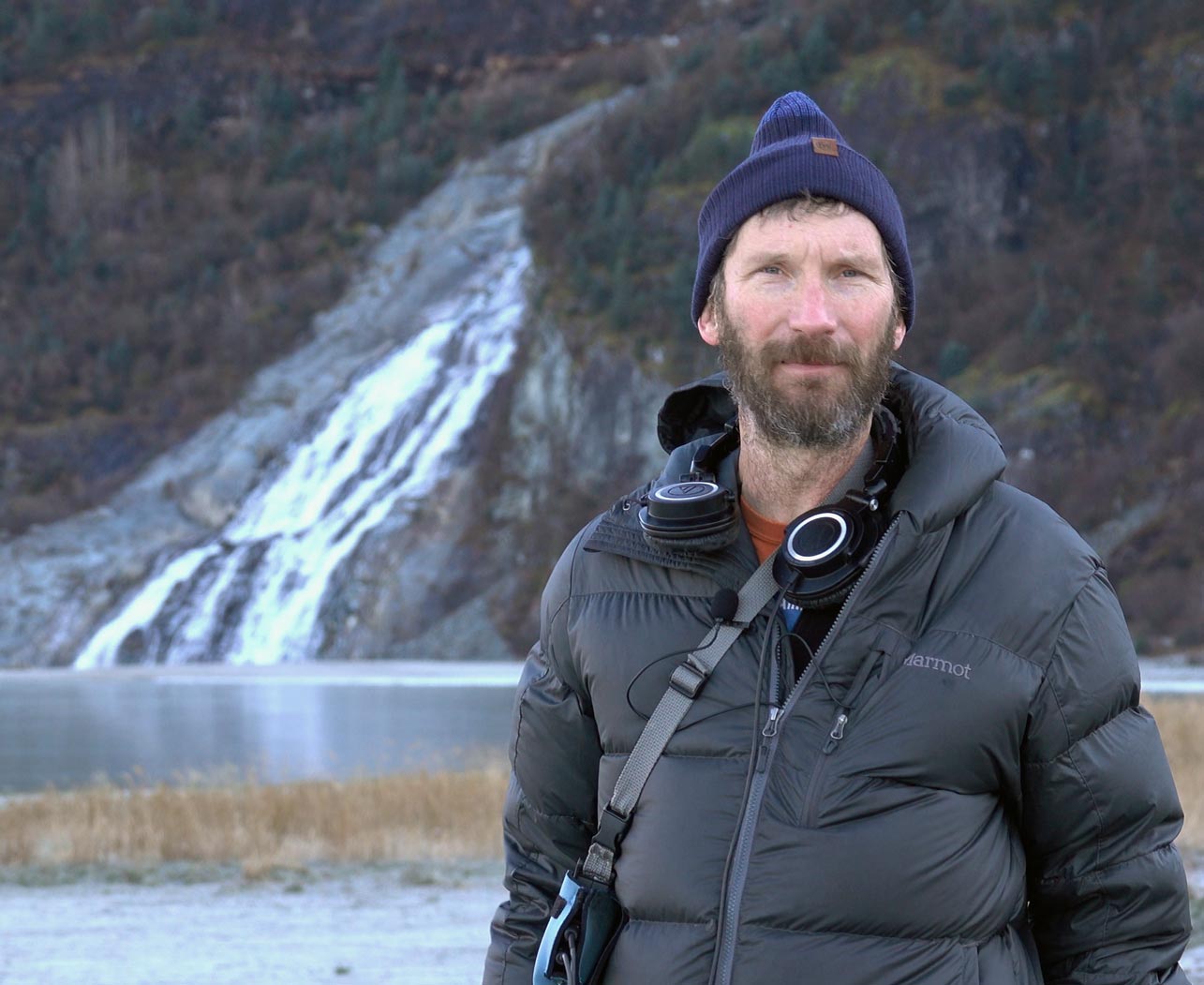