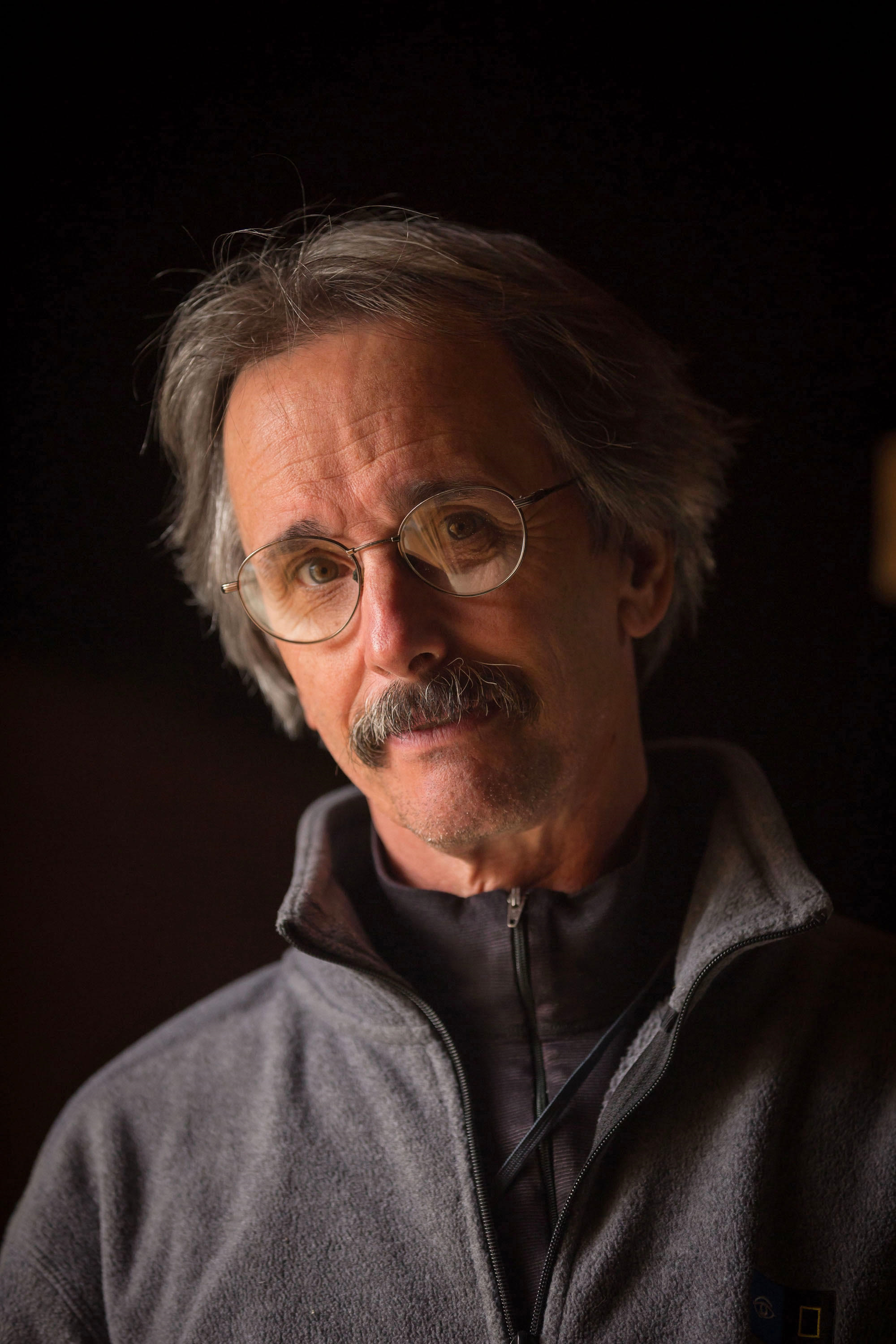 Kim Heacox, a former park ranger, is an author, photographer, musician and climate change activist who lives in Gustavus, Alaska, near Glacier Bay National Park. He’s written and/or photographed 15 books, five for National Geographic, as well as opinion-editorials for the Washington Post, Los Angeles Times, Anchorage Daily News and The Guardian, always in defense of the natural world that sustains us. He doesn’t shy away from challenging power and authority, and in fact feels it’s his responsibility as a free writer living in an imperiled world. His books have won numerous awards, and received starred reviews from Kirkus, Publishers Weekly, Booklist and Library Journal. Learn more about him at www.kimheacox.com.