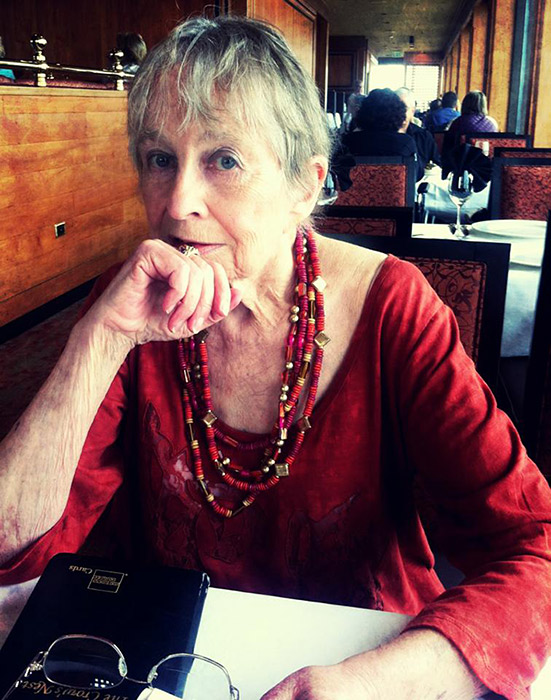 Maine born Lael Morgan began her journalism career as a reporter in Massachusets, then moved to Alaska in 1959. After a stint in advertising and public relations she worked packing crab. In 1965 was hired as a photojournalist at the Juneau Empire and later she covered crime, politics and the legislature for the Fairbanks Daily New Miner and Jessen’s Weekly. In 1968, Morgan was hired by Los Angeles Times, but soon returned to Alaska for assignments with the Tundra Times, National Geographic, Washington Post, Christian Science Monitor, and Alaska Northwest Publishing. She joined the Department of Journalism and Broadcasting, University of Alaska Fairbanks, from 1988 to 1999. Later  Morgan served as managing editor, then publisher of the Casco Bay Weekly, in Portland, Maine.  In 2003 she became a professor at University of Texas at Arlington in the fall of 2003 and now teaches on line for that university while residing in Anchorage. The writer/photographer has 16 published books to her credit.  She is also a co-founder and acquisitions editor for Epicenter Press.