Leigh Newman’s debut collection of Nobody Gets Out Alive was published by Scribner in April 2022 and long-listed for the National Book Award. Her stories have appeared in Harper’s, The Paris Review, The Best American Short Stories, One Story, Tin House, Electric Literature, American Short Fiction and McSweeney’s Quarterly Concern. Her memoir about growing up in Alaska, Still Points North (Dial 2013) was a finalist for the National Book Critic Circle’s John Leonard prize. In 2020 she was awarded a Pushcart fiction prize and an American Society of Magazine Editor’s fiction prize, as well as received the Paris Review’s Terry Southern Prize for “humor, wit, and sprezzatura.” When not writing, she takes care of her two kids, two dogs, two chickens, and beloved, disgruntled cat. 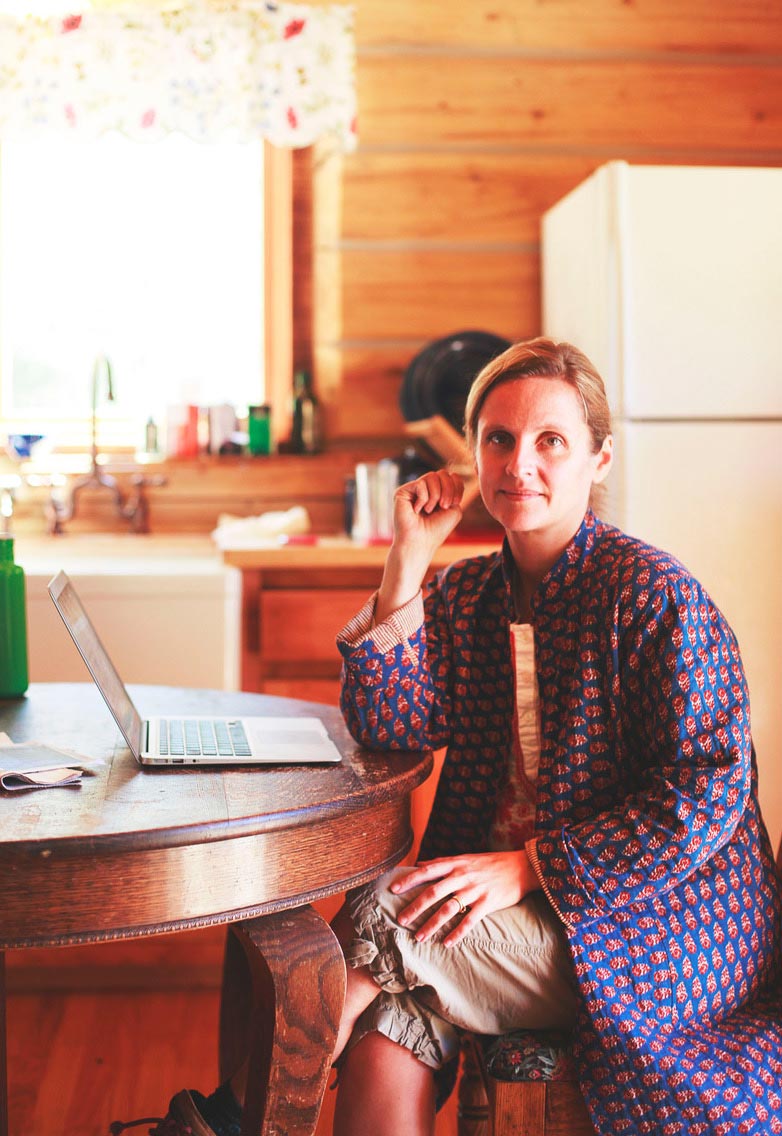