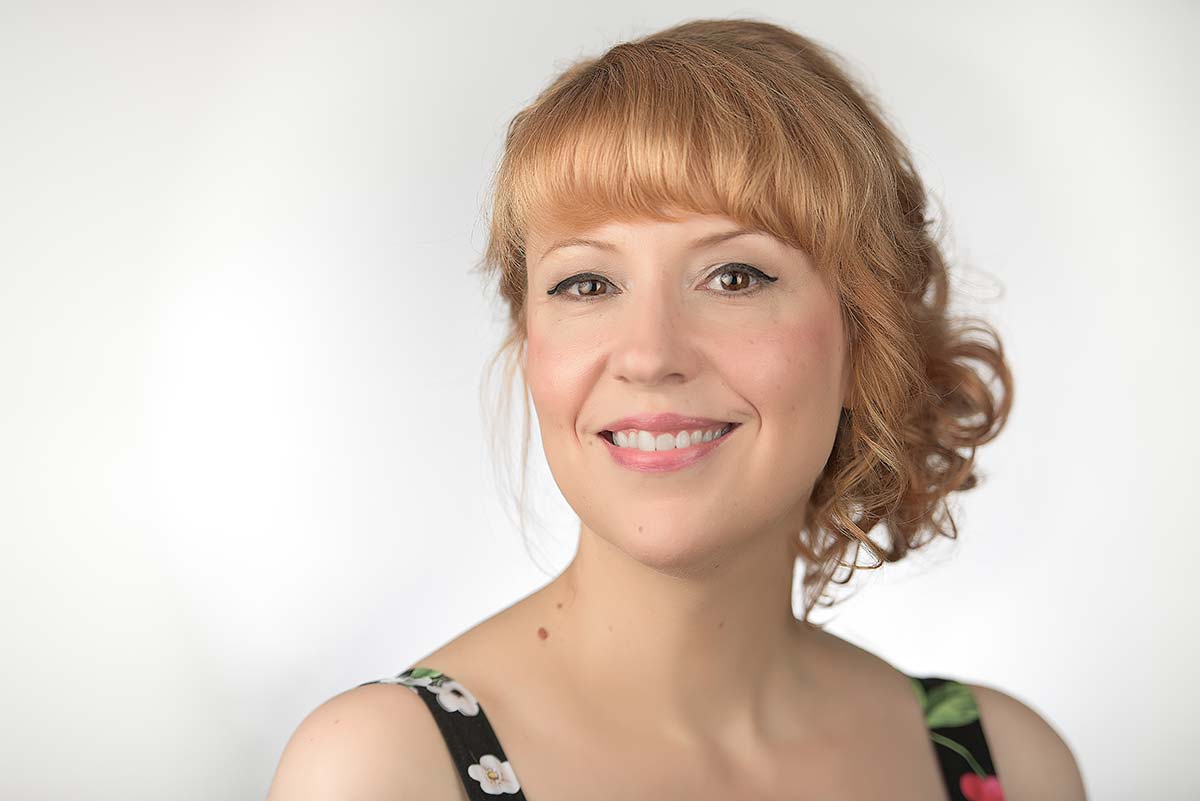 Lenora Bell’s debut historical romance novel How the Duke Was Won received starred reviews from Kirkus, Booklist, Publishers Weekly, and Library Journal, and was selected as one of Booklist’s Top Ten Romance Debuts of 2016. Her second novel, the Amazon.com bestseller If I Only Had a Duke, was awarded a Top Pick by Romantic Times Magazine and was featured in the Washington Post. Her third novel, Blame It on the Duke, will be published in spring 2017. In 2014 she won the Golden Heart® award for unpublished authors from the Romance Writers of America national trade association. Lenora holds a Master of Fine Arts in Creative Writing from Portland State University. The daughter of a musician/poet and a carpenter, she grew up in Southeast Alaska surrounded by books, music, and the keening of bandsaws. Lenora has lived and taught English on five continents, and of course she found a carpenter/musician to marry.