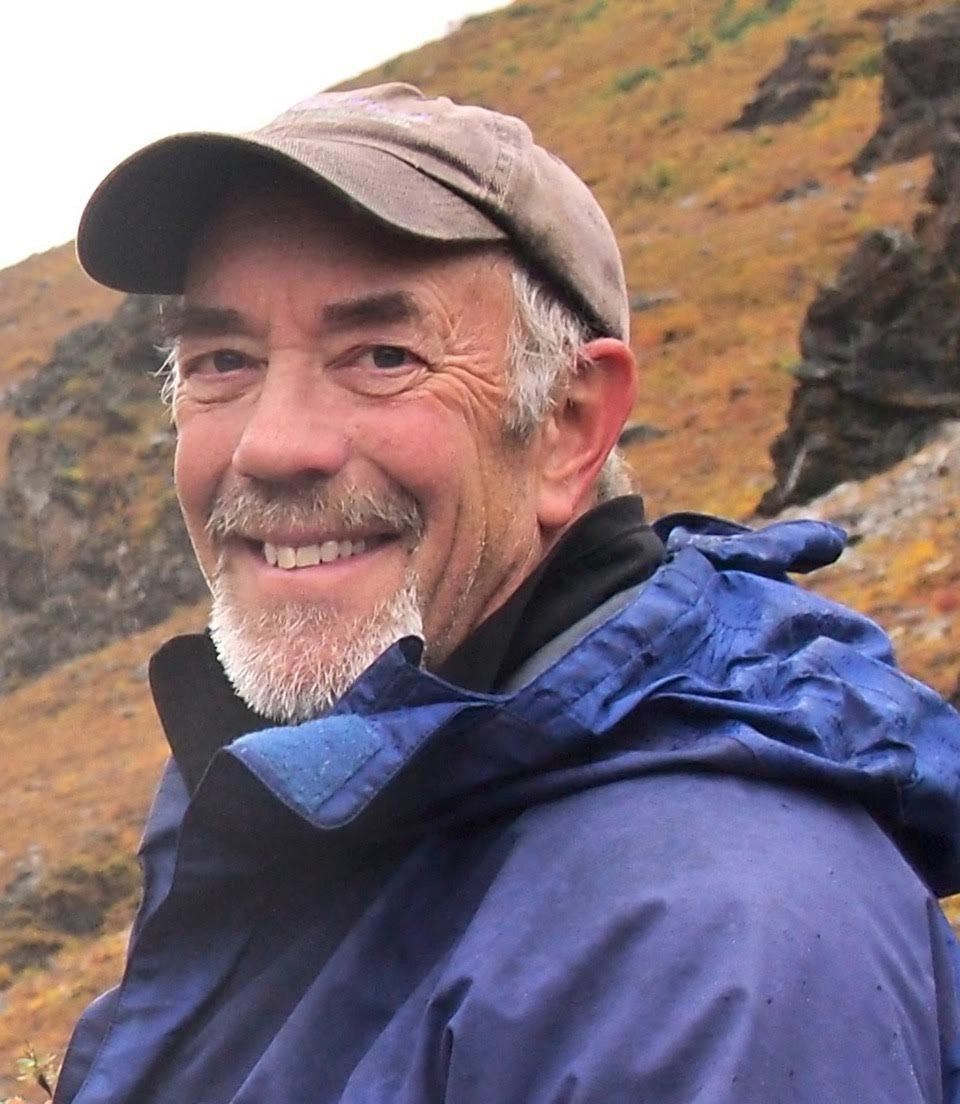 Lynn’s first book, The Blue Bear, won the French literary prize Prix Littéraire 30 Millions d’Amis (Thirty Million Friends), as well as being named the Editors at Amazon.com’s #1 choice for Nature Writing in 2002 and a Notable Book by the Kiriyama Prize for promoting cross-cultural communications. The prize money from Thirty Million Friends was donated to the Southeast Alaska Conservation Council. In 2011, The Blue Bear was adapted as a stage production by Perseverance Theater in Juneau. His most recent non-fiction, Walking Home; A Traveler in the WIlderness, a Journey into the Human Heart, was awarded the 2010 Banff Mountain Book and Film Festival’s ‘Best Mountain LIterature’ award and listed as a ‘Best Alaska Books of 2010’ by the Anchorage Daily News. His first novel, Heartbroke Bay, published under the pseudonym Lynn D’Urso, was a finalist for the 2010 Pacific Northwest Booksellers Award. He has lived in Alaska for forty years, working as a wilderness guide, commercial fisherman, shipwright, and award winning wildlife photographer.