Dr. M Jackson is a geographer, glaciologist, and science communicator exploring the intersections of societal transformation, glaciology, and climate change. Jackson is a National Geographic Society Explorer, TED Fellow, and three-time U.S. Fulbright Scholar including two U.S. Fulbright-National Science Foundation Arctic Research grants. Jackson holds a doctorate and post doctorate from the University of Oregon, a Master of Science degree from the University of Montana, serves as a U.S. Fulbright Ambassador, an Expert for National Geographic Expeditions, and was a Peace Corps Volunteer in Zambia. Jackson is an active public speaker and author of the award-winning science books The Secret Lives of Glaciers (2019) and While Glaciers Slept: Being Human in a Time of Climate Change (2015). Jackson’s debut novel, The Ice Sings Back, will be released in January 2023. Jackson is currently the lead on-camera scientist for Netflix’s 2022 hit series Pirate Gold of Adak Island, and the climate and energy host on Crash Course. Jackson has worked for over two decades in the Arctic and Antarctic exploring changing climates and communities. 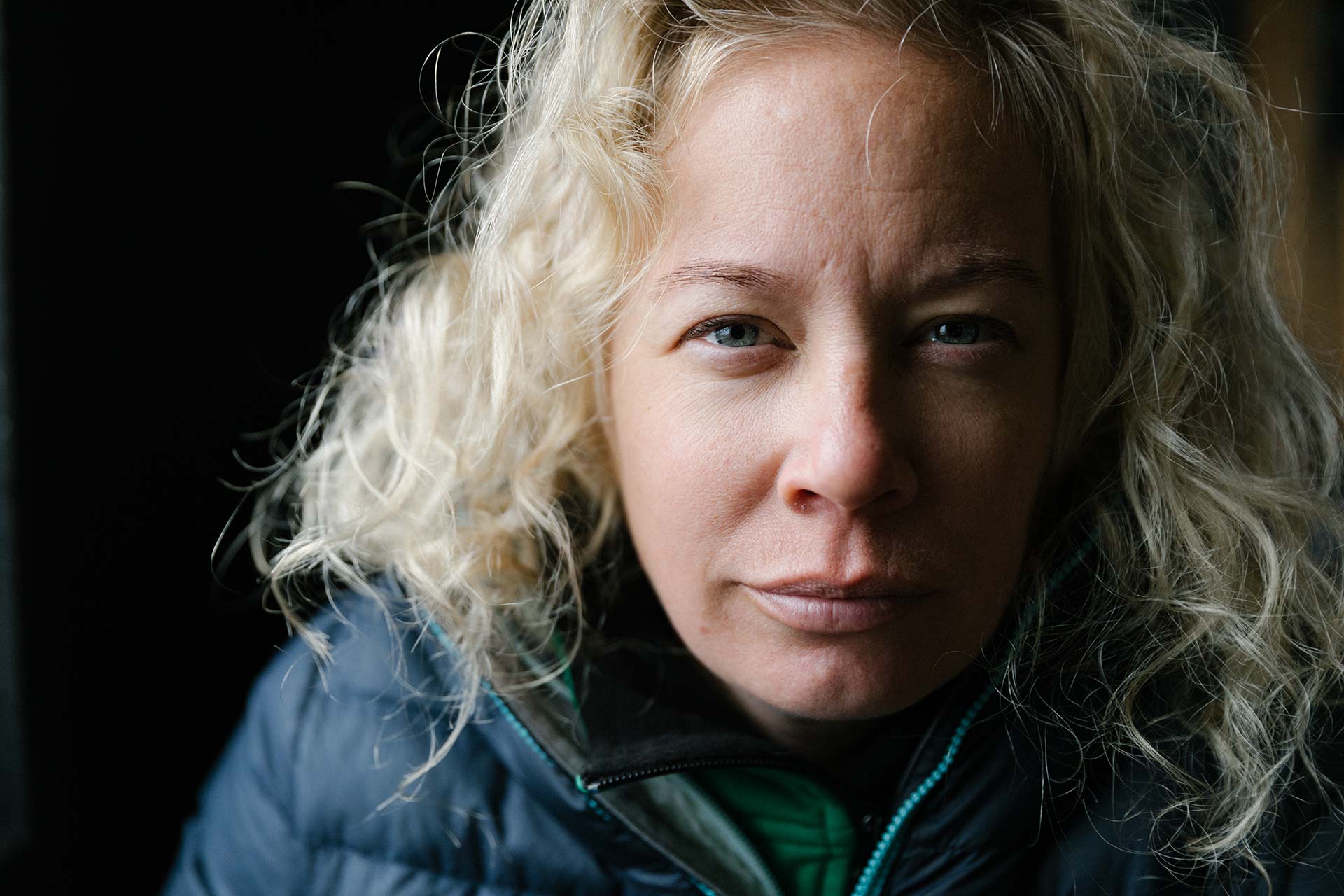