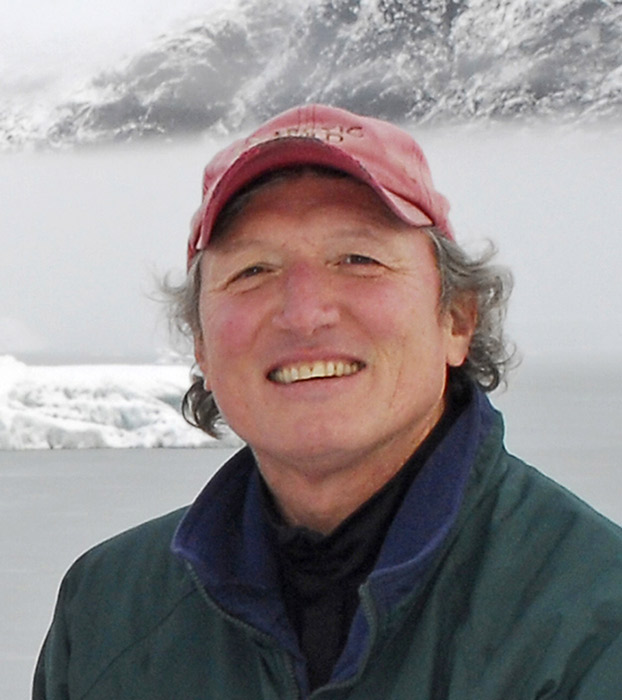 A Wolf Called Romeo (NEW), The Grizzly Maze, The Last Light Breaking, others

Nick Jans is a longtime contributing editor to Alaska Magazine, and a member of USA Today’s board of editorial contributors. He’s published hundreds of articles in a wide variety of magazines, from Readers Digest to Rolling Stone.  He’s also contributed to many anthologies and written 11 books. His latest two are Once Upon Alaska (a children’s book with photographer Mark Kelley) and A Wolf Called Romeo (Houghton Mifflin, July 2014). Upcoming projects include a just-completed collection of essays and a long-simmering novel. A former resident of both the arctic and Juneau, Nick and his wife, Sherrie, now make their home in the Chilkat Valley north of Haines.

His latest book, A Wolf Called Romeo, is due out this summer from Houghton Mifflin Harcourt.