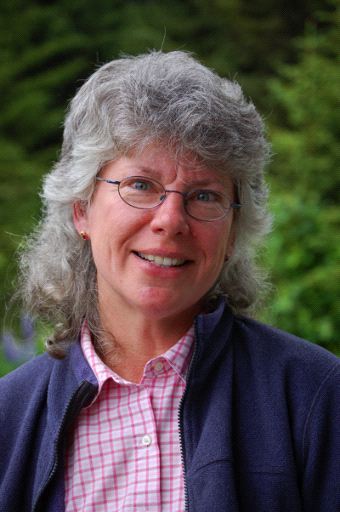 Nita Nettleton grew up in Anchorage, “raised by dogs,” and has lived in Denali, Talkeetna, Big Lake, Skagway, and Juneau. She worked in tourism, slung hash and weighed trucks before making herself at home in interpretive work with the Forest Service. Writing has always been a hobby for Nita, but got as close to serious as she can manage with a weekly column in the Juneau Empire for which she won an Alaska Press Club award. Tagging along on her husband’s retirement, Nita has seen some fabulous scenery in recent years, but has a backlog of Alaska imagery spilling through her keyboard. “If I ever finish that, maybe I can write about somewhere else,” she says.

She has a three book series published through McRoy and Blackburn. The series has been referred to as “light hearted chick literature in bunny boots”. Another book is scheduled for a late spring or early summer release in 2010.