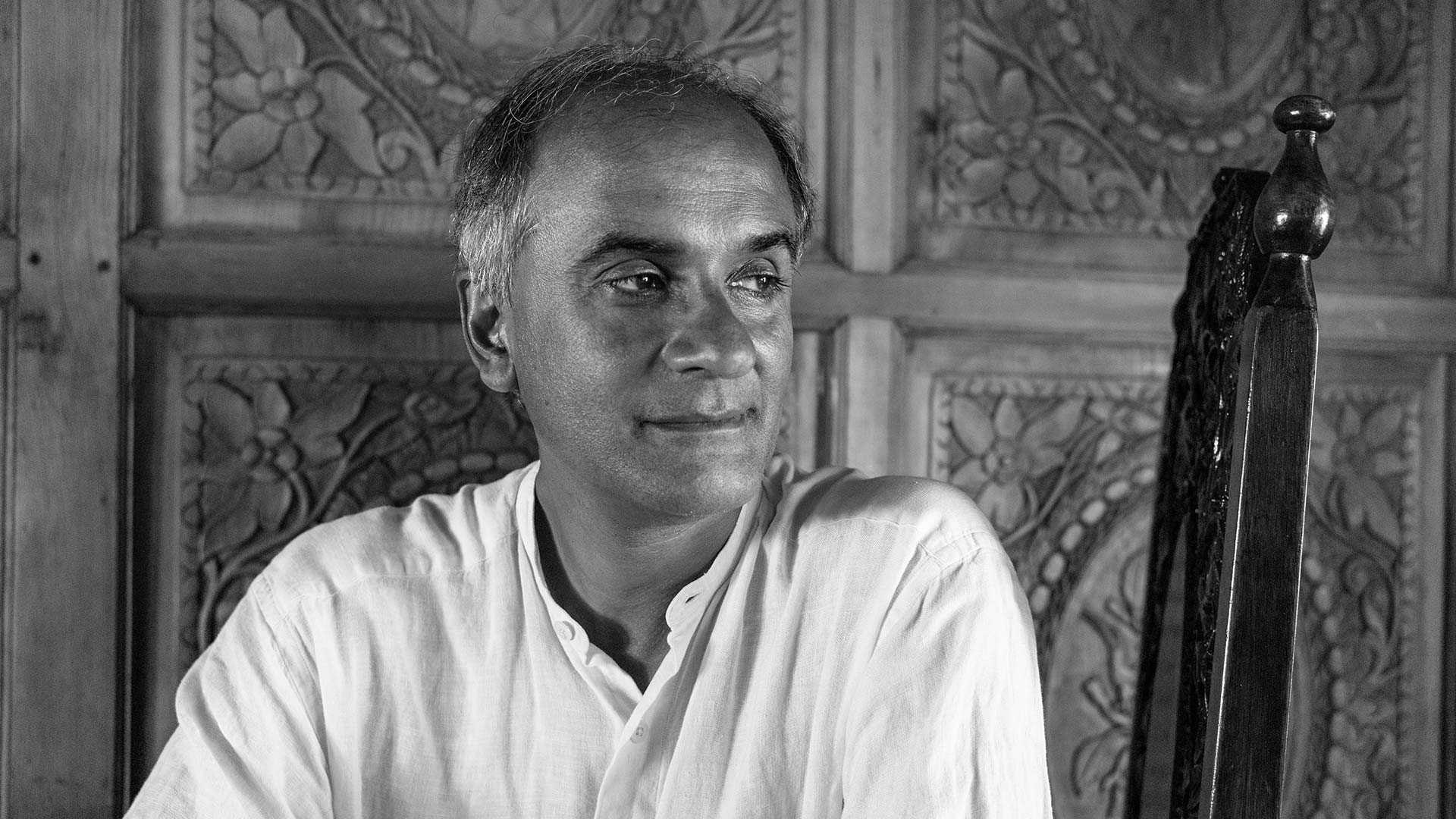 With his keen-eyed observations, bestselling writer Pico Iyer is a chronicler of the desire to seek new frontiers and view familiar terrain through fresh eyes. “Arguably the world’s greatest living travel writer,” according to Outside magazine, he is the author of two novels and nine other works of nonfiction, including such long-standing readers’ favorites as The Lady and the Monk and The Global Soul. Iyer has been embraced by both spiritual seekers and startup entrepreneurs as a beacon of wisdom in a frenetic world.

Iyer’s first book was completed while he was still working as a world affairs writer for Time. Video Night in Kathmandu chronicled his explorations across ten countries in Asia and the way these lands have been affected—or not—by the influence of Western culture. “A sensual feast of rich impressions,” according to The Los Angeles Times, Video Night in Kathmandu was also praised for its wit, wisdom, and insight—a trend that has continued throughout his entire writing career. In his subsequent travel writing, Iyer continues to meditate on the intensifying criss-crossings between East and West, past and present, projection and reality.

Iyer gave three TED Talks in the space of three years, which have been watched by over seven million viewers. Those talks are the heart of his most recent book, The Art of Stillness, one of the first TED Originals to be published. In his book and talks, Iyer speaks to the need to open up space in our crowded lives and remember what we care about most.

Iyer has also been talking and traveling with the XIVth Dalai Lama for 43 years. For nine of the past eleven Novembers, he has traveled across Japan with the Tibetan leader, eating lunch with him every day, attending all of his public engagements, and sitting in on his private audiences with old friends, religious leaders, political strategists, and scientists. It was that friendship and intimacy that allowed Iyer to write the bestselling The Open Road, drawn from more than 30 years of talks and travels, which The New York Times Book Review called a “trenchant, impassioned look at a singular life.”

His books have been translated into more than 20 languages, and he has also written liner notes for Leonard Cohen, a film script for Miramax, a libretto for a chamber orchestra, and the introductions to more than 50 other works. He regularly writes on literature for The New York Review of Books; on travel for The Financial Times; and on global culture and news for Time, The New York Times, and magazines around the world. Pico’s newest book, Autumn Light, out in May 2019, is a meditation on growing older. He is also at work on another new book about Japan.

Iyer was born in Oxford, England in 1957 to parents from India. He was educated at Eton, Oxford, and Harvard, and received master’s degrees from both Oxford and Harvard as well as an Honorary Doctorate in Humane Letters. He is currently Distinguished Presidential Fellow at Chapman University and in 2019 will be a Ferris Professor of Journalism at Princeton. Since 1992, he has been based in rural Japan with his wife, while spending part of each year in a Benedictine hermitage in California. 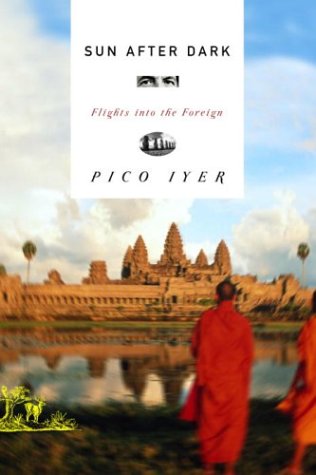 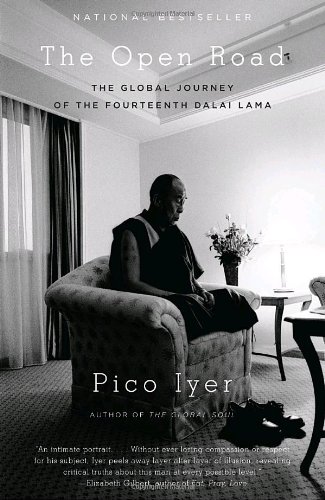 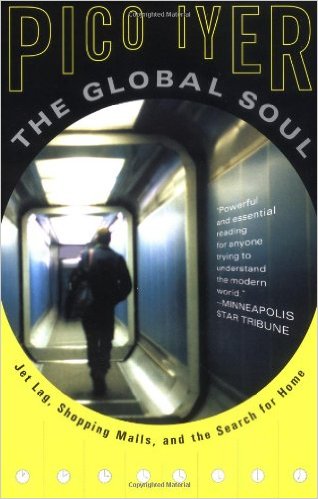 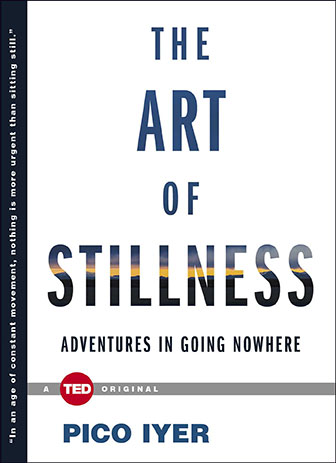