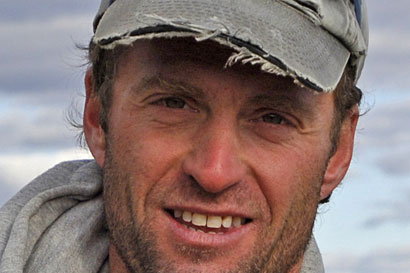 Seth Kantner is a commercial fisherman, wildlife photographer and author of Shopping for Porcupine and the national bestselling novel, Ordinary Wolves. He was born and raised in northern Alaska, schooled at home and living off the land, and later attended the University of Montana and received a BA in journalism. His writings and photographs have appeared in the New York Times, Outside, Alaska, Reader’s Digest, and other places. He’s a former columnist for the Anchorage Daily News, and bi-monthly dispatch writer on climate change in the Arctic for Orion magazine, and now has returned to focusing on fishing and fiction. He lives with his wife and daughter in northwest Alaska.