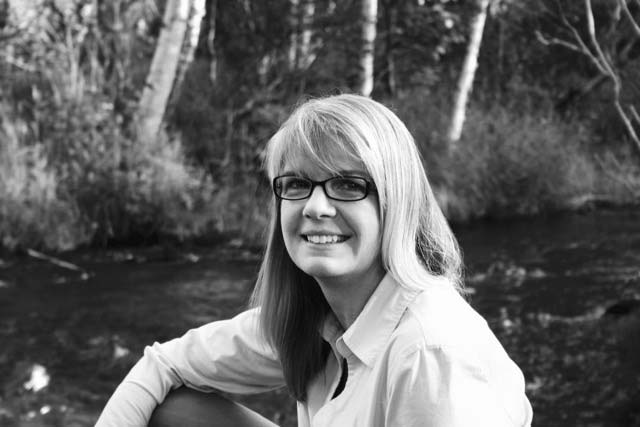 Sherry Simpson grew up in Juneau, Alaska.  For many years she worked as a reporter, columnist, and freelance writer for newspapers and magazines in Alaska and elsewhere before earning a master’s degree in creative writing. Her most recent book is Dominion of Bears: Living with Wildlife in Alaska, which won the 2015 John Burroughs medal for nature writing. The Way Winter Comes (republished by Shorefast Editions in 2017) was her first collection of essays and received the inaugural Chinook Literary Prize. She is also the author of The Accidental Explorer: Wayfinding in Alaska (republished by Shorefast Editions in 2017) as well as three travel books, and her essays and articles have appeared in numerous journals, magazines, and anthologies. She is a professor of creative writing in the Low-Residency MFA program at the University of Alaska Anchorage and a faculty member in the Rainier Writing Workshop at Pacific Lutheran University. She and her husband recently moved to rural New Mexico, where she enjoys saying, “Oh, good, it’s raining.”