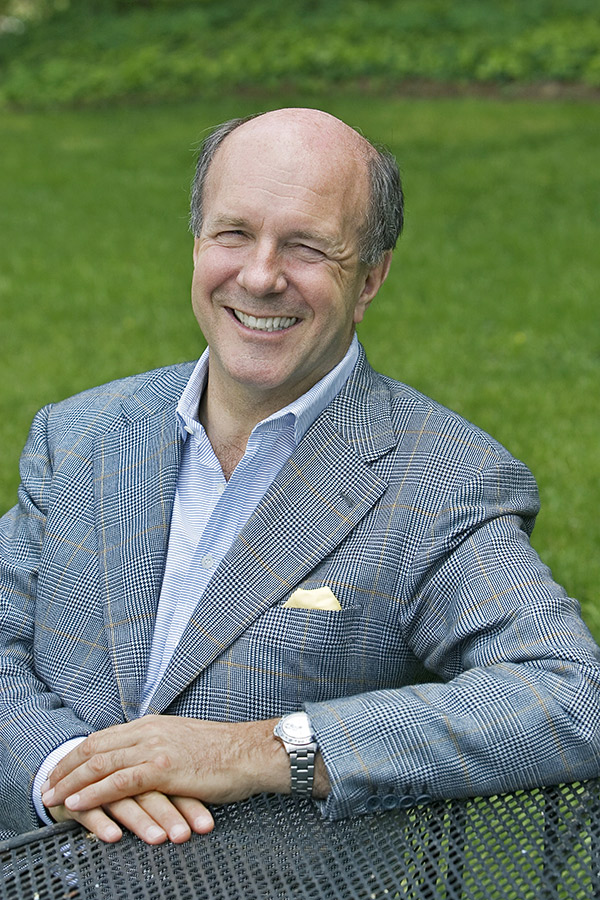 The Men Who United the States, The Man Who Loved China, A Crack in the Edge of the World, Krakatoa, The Map that Changed the World, The Meaning of Everything, The Fracture Zone, The Professor & the Madman.

Simon Winchester, best-selling author, journalist, and broadcaster, has worked as a foreign correspondent for most of his career and lectures widely at universities, geological and historical societies, and libraries. He is the author of 22 books, including the 2010 New York Times best-seller The Man Who Loved China: The Fantastic Story of the Eccentric Scientist Who Unlocked the Mysteries of the Middle Kingdom, the remarkable story of Joseph Needham, the eccentric and adventurous scientist who fell in love with China and whose own work there unveils the epic story of that magisterial country. Other best-sellers include The Professor and the Madman, an account of the men behind the Oxford English Dictionary; A Crack in the Edge of the World: America and the Great California Earthquake of 1906; and The Map that Changed the World, about the nineteenth century geologist William Smith. Winchester specializes in eccentric, obsessive geniuses. He is praised for his skills as a masterful and riveting storyteller both on the page and in lectures. He is currently touring with his latest book, The Men Who United the States: America’s Explorers, Inventors, Eccentrics and Mavericks, and the Creation of One Nation, Indivisible  (Harper Collins 2013). See complete bio (pdf)