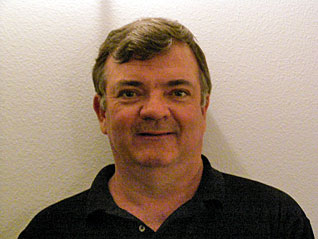 Terry Reilly is Professor of English at the University of Alaska Fairbanks, where he teaches Shakespeare, Renaissance literature, surveys of world literature, and special topics seminars on Doris Lessing and Thomas Pynchon. In addition to writing on the works of Lessing, Pynchon, and genre studies, he has published a number of articles on Renaissance literature and law and is on the editorial board of the Oklahoma City University Law Review. He is currently working on a collection of nonfiction essays and book on neuroscience and literature tentatively titled Lobotomy and Literature in British and American Cultures, 1935-1962.