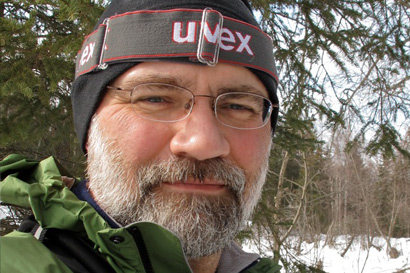 Tim Woody is editor of Alaska magazine, the only general-interest, national magazine devoted to covering the state. He began his career as a newspaper reporter for the Arizona Republic in 1987, and later worked as a copy editor for the Mesa (Arizona) Tribune, the The New Mexican (Santa Fe) and the Anchorage Daily News. Along the way, he published occasional features as a freelance writer, and briefly detoured into the aerospace industry as a technical writer. His writing and photography have appeared in the above publications, as well as The Milepost, Dirt Rag magazine and The Ride journal (U.K.).