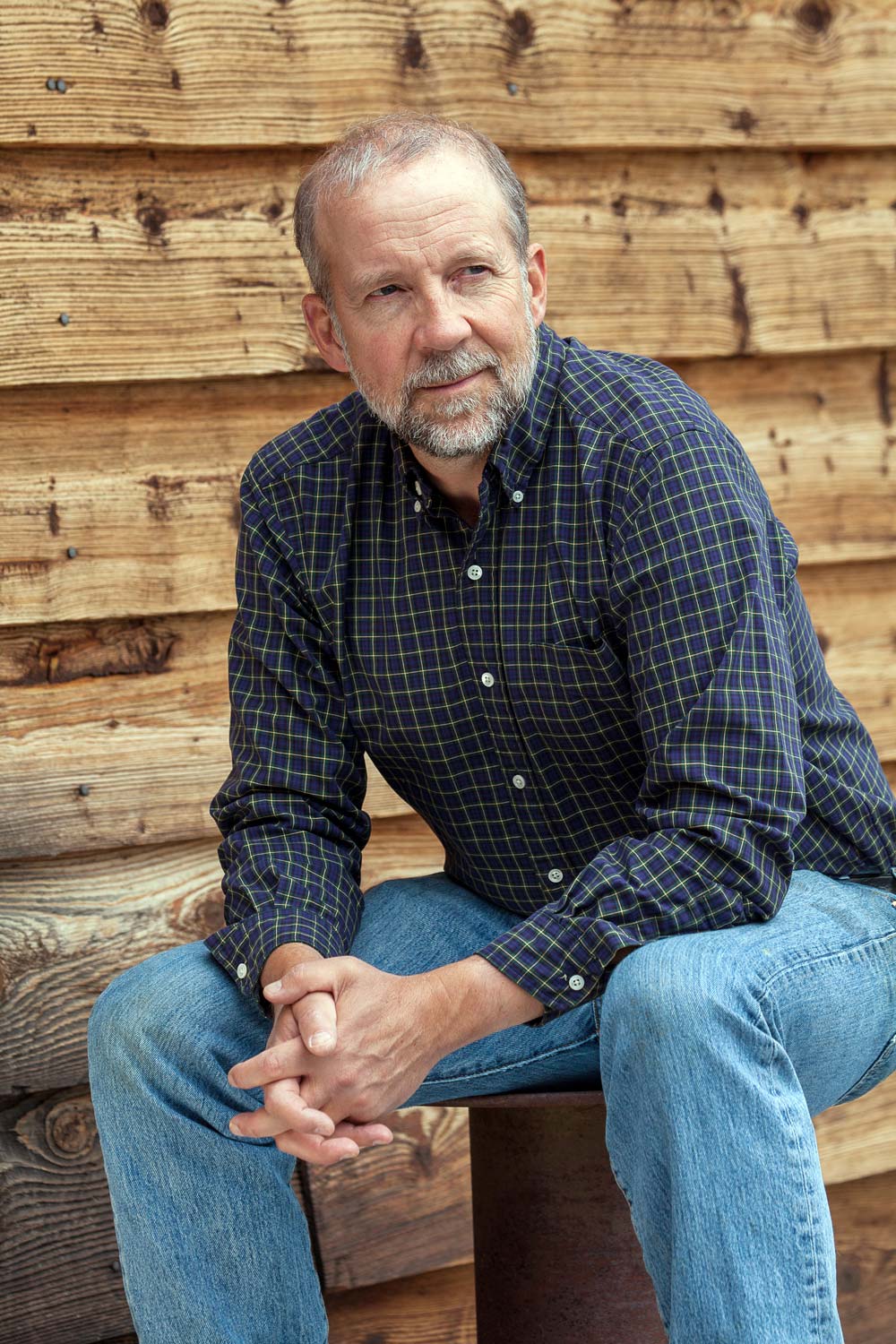 Tom Kizzia is an author and journalist whose work has appeared in The New Yorker, the Los Angeles Times, the Washington Post, and Outside Magazine.  His 2013 book, Pilgrim’s Wilderness, was a New York Times bestseller and pegged #5 on Amazon’s Top Ten Books of the Year list. His first book, The Wake of the Unseen Object, was selected for the “Alaska 67” best non-fiction books about Alaska by the state historical society. When he first came to Alaska, he edited the Homer Weekly News and dreamed of writing a Soapy Smith novel. Later he traveled widely in rural Alaska as a reporter for the Anchorage Daily News. He was a Knight Journalism Fellow at Stanford University and has taught at the Kachemak Bay Writers Conference, the Wrangell Mountains Center and the Fishtrap writing conference in Oregon. He lives in Homer, Alaska.