Tommy Orange is the author of the New York Times bestselling novel There There, a multi-generational, relentlessly paced story about a side of America few of us have ever seen: the lives of urban Native Americans. There There was one of The New York Times Book Review’s 10 Best Books of the Year, and won the Center for Fiction’s First Novel Prize and the Pen/Hemingway Award. There There was also longlisted for the National Book Award and was a finalist for the Pulitzer Prize. Orange graduated from the MFA program at the Institute of American Indian Arts, and was a 2014 MacDowell Fellow and a 2016 Writing by Writers Fellow. He is an enrolled member of the Cheyenne and Arapaho Tribes of Oklahoma. He was born and raised in Oakland, California.

Tommy Orange was originally scheduled to be in Skagway in 2021, but will now be the 2022 North Words keynote author. He has a new novel forthcoming in 2022 or 2023. 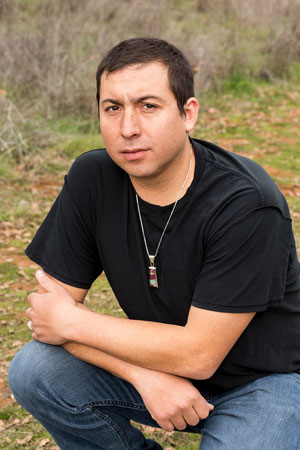 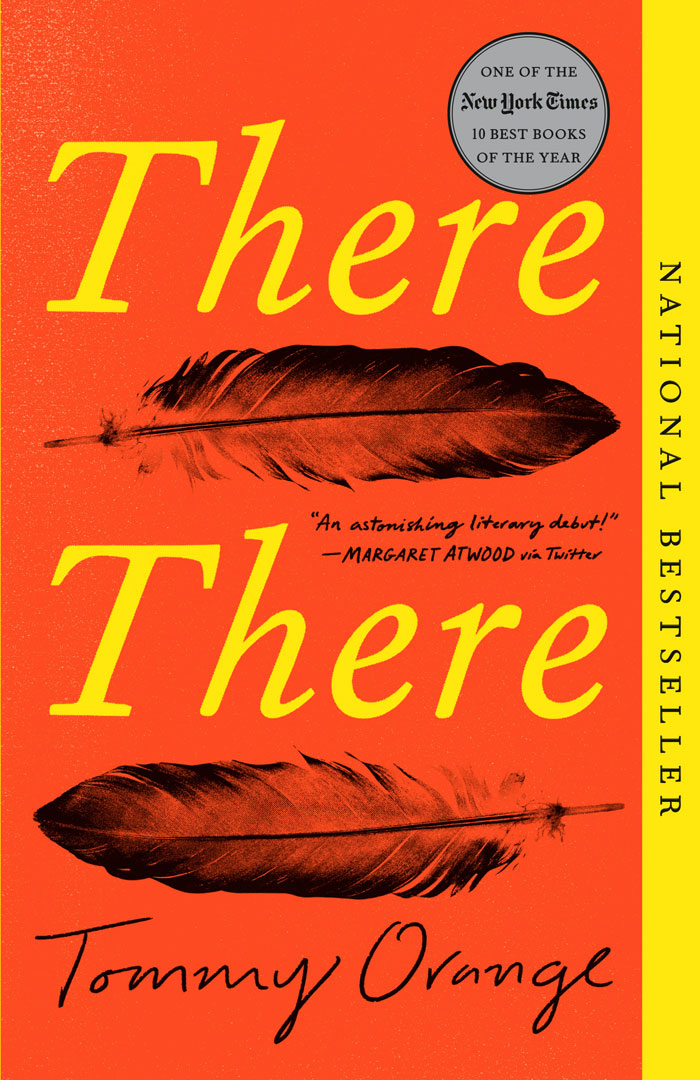