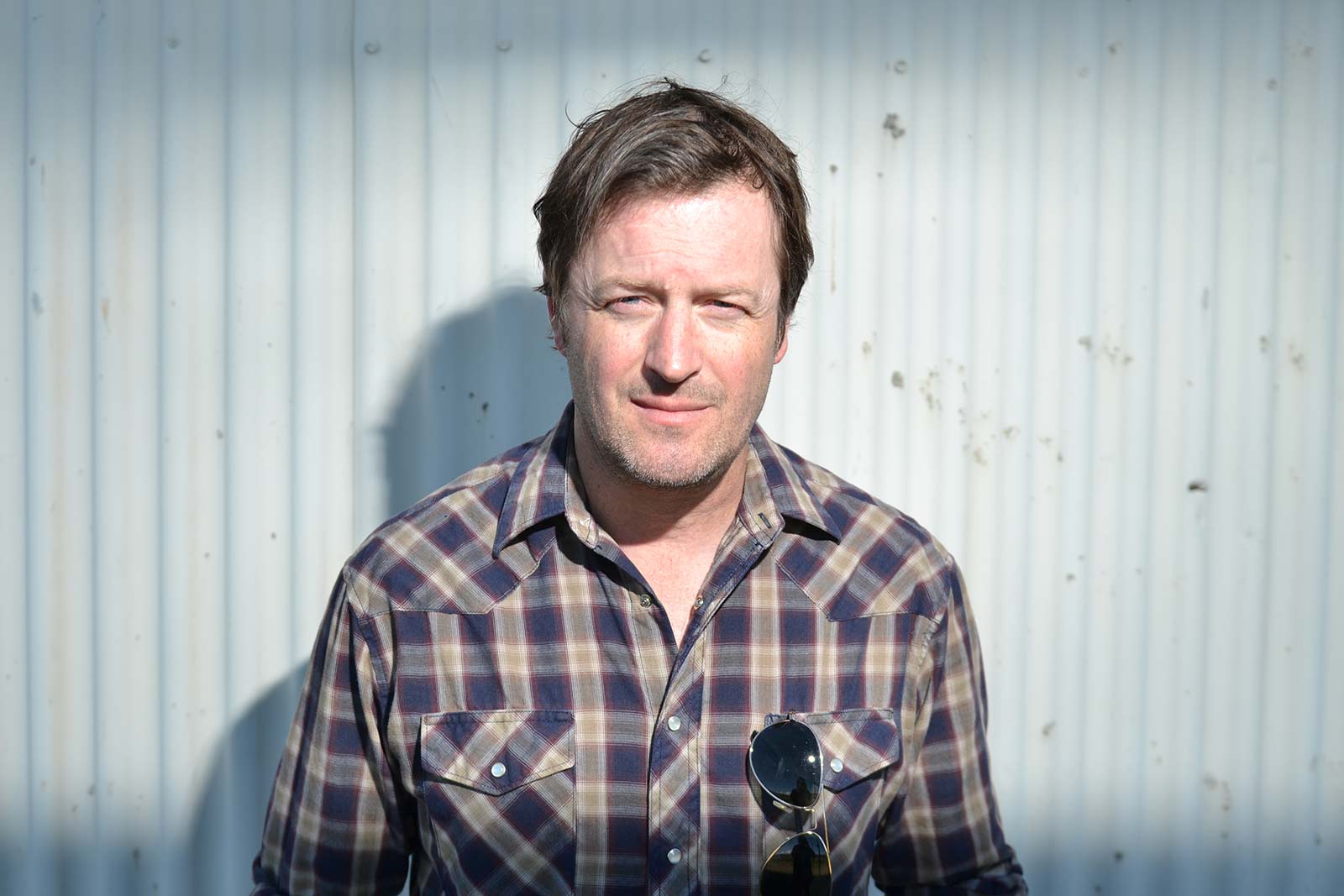 Born and raised in Reno, Nevada, Vlautin started playing guitar and writing songs as a teenager and quickly became immersed in music. It was a Paul Kelly song, based on Raymond Carver’s Too Much Water So Close to Home that inspired him to start writing stories. Vlautin has published four novels: The Motel Life (2007–NYT Editor’s choice and notable book, made into a major motion picture starring Dakota Fanning, Emile Hirsh, Stephen Dorff, and Kris Kristofferson), Northline (2008), Lean on Pete (2010-Winner of the Ken Kesey Award for Fiction, short-listed for the IMPAC award, and soon to be a major motion picture starring Steve Buscemi and Chloe Sevigny), and The Free (2014-Winner of the Oregon People’s Choice Award). His fifth novel, Don’t Skip Out On Me, will be published in 2018. His work has been translated in eight languages.

Vlautin founded the band Richmond Fontaine in 1994. The band has produced ten studio albums to date, plus a handful of live recordings and EPs. Driven by Vlautin’s dark, story-like songwriting, the band has achieved critical acclaim at home and across Europe, The Independent calling Willy, “The Dylan of the Dislocated.” 2014 saw the debut of Vlautin’s new band, The Delines, featuring vocalist Amy Boone (The Damnations). Their album, Colfax received rave reviews from across Europe and the United States. Uncut gave it 9/10 stars and praised its “widescreen romanticism”, calling it “the richest collection of songs Vlautin has written”. The Delines sold out venues on their first UK and Irish tour and have subsequently had successful tours in the Europe and Australia.