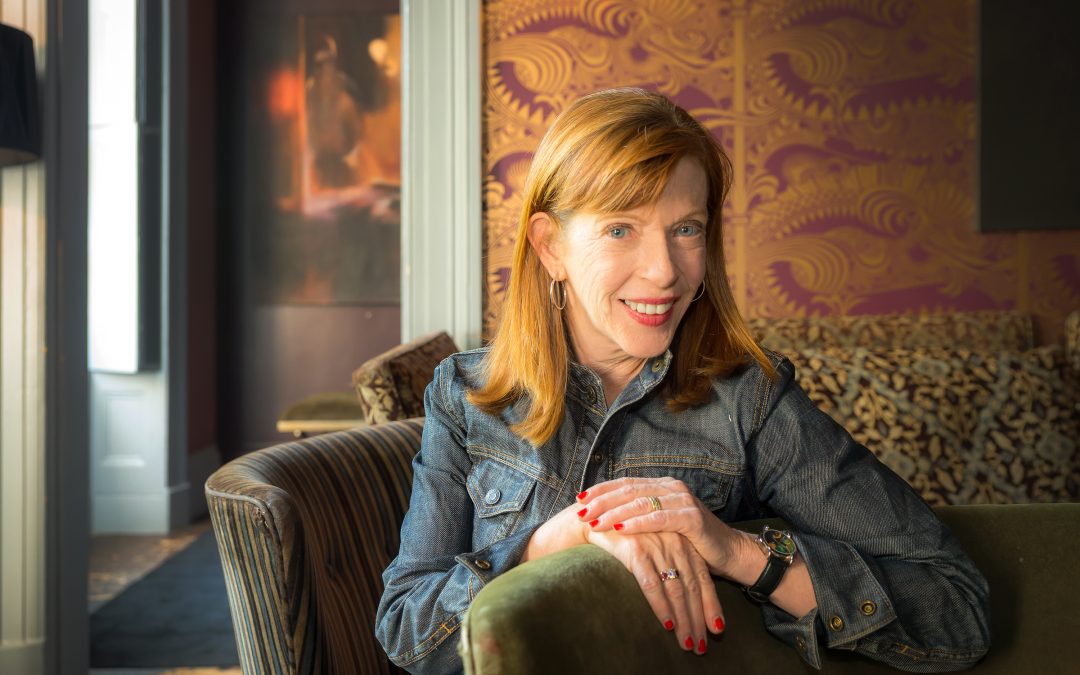 Despite writing four bestsellers and garnering a slew of accolades, one of the first questions I want to ask best-selling author Susan Orlean when she arrives in Skagway for the next North Words Writers Symposium is “How does it feel to have Meryl Streep play you in an Oscar-nominated film?”

Along with six Alaska Northwest authors, Orlean will answer that and other questions at the tenth annual Symposium, May 29-June 1, 2019. Orlean is the author of The Orchid Thief, which was made into the film Adaptation, starring Streep as her. Her latest offering, The Library Book, unravels the story of the Los Angeles Library arson fire of 1986, largest library fire in the nation’s history. In its 10/20/18 review, the New York Times declared that Orlean “has once again found rich material where no one else has bothered to look for it… You really never know how seriously interesting a subject might be until such a person takes a serious interest in it.”

We are eager to offer a classic North Words welcome for such a seriously eclectic person with an esteemed faculty comprised of Terrence Cole, Ernestine Hayes, Nancy Lord, Emily Wall, Don Rearden, and Jonathan Evison.

Leading his regional colleagues is Terrence Cole, retired University of Alaska professor and one of the state’s pre-eminent historians with 23 books featured on Goodreads. Ernestine Hayes is the author Blond Indian which was a finalist in 2007 for the PEN and Kiriyama Awards. Her latest book is The Tao of Raven: An Alaska Native Memoir. Like Hayes, Nancy Lord served as an Alaska Writer Laureate, traveling to villages and towns to read and encourage writers. In addition to many fine books about life in the north (Beluga Days, Green Alaska, Early Warming, etc.), Nancy writes statewide book reviews and is on the faculty of the Kachemak Bay Writers Conference. Author of the acclaimed Raven’s Gift, Don Rearden returns to North Words with a passion for words and aspiring writers. He recently co-authored Never Quit, the Amazon best-selling memoir of Jimmy Settle, an Alaskan Pararescueman. Rounding out our faculty is bestselling author Jonathan Evison whose 2018 book Lawn Boy earned the Washington Post’s praise: “Evison takes a battering ram to stereotypes about race and class, with an effervescent novel of hope that can enlighten everyone.” 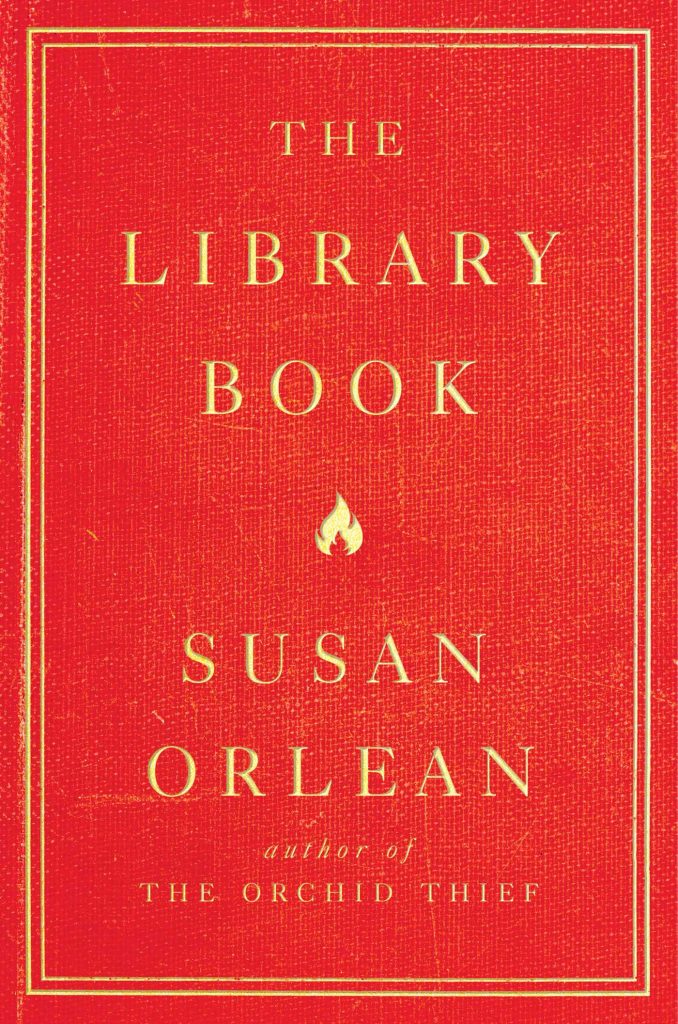 Teamed up with Ms. Orlean and faculty, the North Words crew will provide participants with a rare stretch of days in the close proximity of great minds. Workshops and panel discussions are set in historic spaces with a relaxed, friendly atmosphere. Symposium participants enjoy the luxury of small groups and one-on-one access to successful writers.

More than words on a page, North Words is about the spirit of community. When participants aren’t grappling with writing issues in sessions, the Symposium offers an array of opportunities for networking, adventure, and fun. Hikes, a train ride, Dyea cookout, and most meals bring folks together in the spirit of good times.

North Words participants and faculty take home enough inspiration to last the whole year, including a network of folks who’ll help writers reach their goals. To register or find out more, visit our website at https://nwwriterss.com/