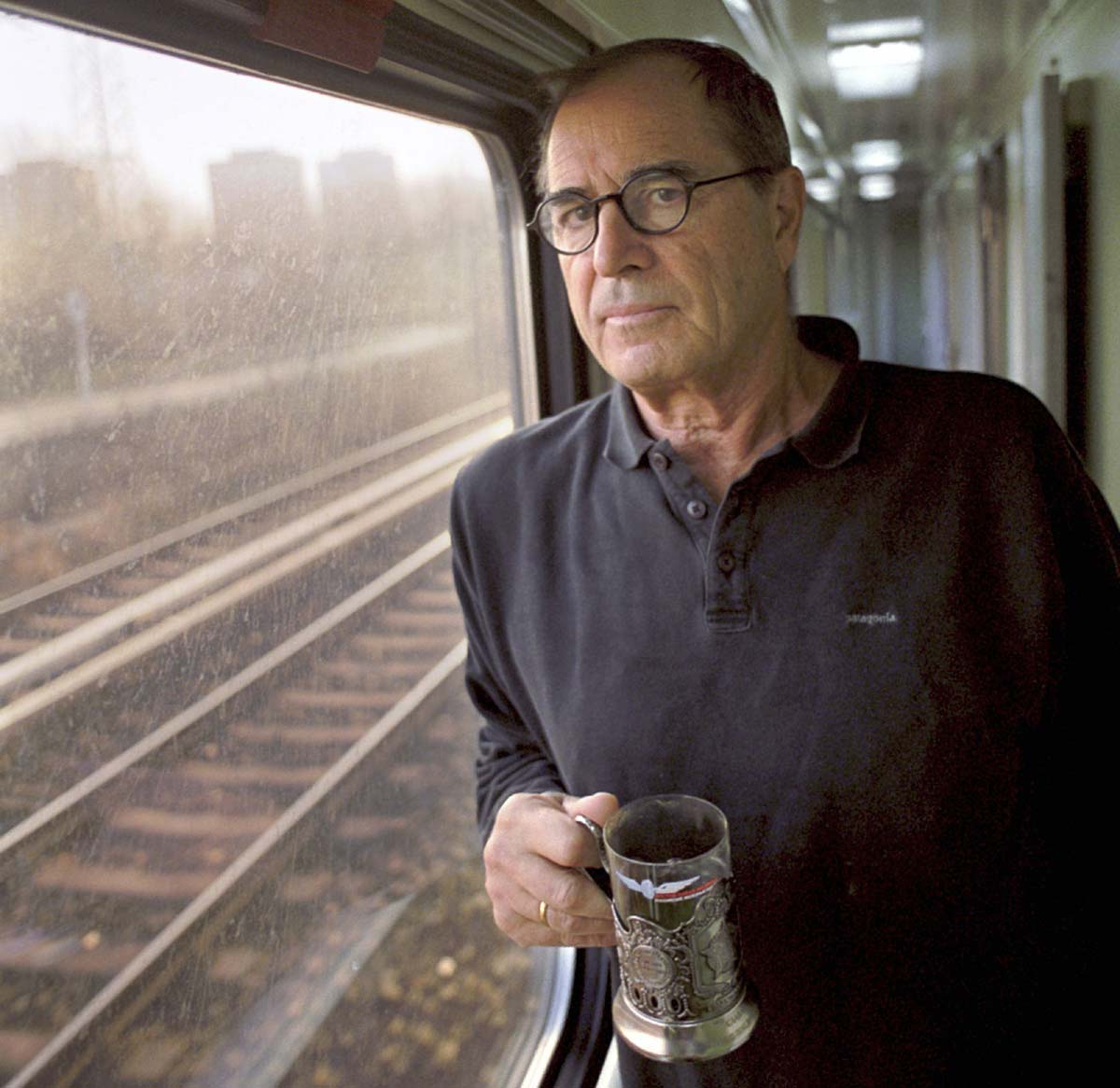 Paul Theroux is described by writer and friend Jonathan Raban as “utterly American, possessing all of those democratic, Yankee, can do qualities.”  These traits have served him well on explorations around the world for over fifty years, pen in hand, always with an eye for odd, compelling detail.

Readers depend on his uncompromising, sometimes brazen reportage; audiences remember him for his witty, acerbic asides and the tremendous breadth of literature he brings to bear.  Theroux is an avid, impassioned reader and literary scholar.  His relentless enthusiasm for the pursuit of new discoveries and an abiding respect and affection for his readers and audience are abundantly evident in person. “It’s like a friendship [with the reader],” Theroux says, “a bond develops if you write a lot of books.”

Such qualities have served him well in his long career, fueling a prodigious output of books—nearly fifty works of travel writing, short-story collections, novels, criticism and children’s literature since he published his first book, the novel Waldo, in 1967.

Theroux has been recognized with the Royal Patron’s Medal from the Royal Geographical Society in Britain and the American Academy and Institute of Arts & Letters Award for Literature, along with the Whitbread Prize for his novel Picture Palace, and the James Tait Black Award for The Mosquito Coast, which was also nominated for the American Book Award along with his earlier travel book The Old Patagonian Express: By Train through the Americas.  His novels Saint Jack, The Mosquito Coast, Doctor Slaughter and Half Moon Street have all been made into films; and his short-story collection London Embassy was adapted for a British mini-series in 1987.

Many of Theroux’s novels are set in exotic locations around the world—both real and imagined—and are inspired by his own prolific travels, which he also chronicles in his highly distinguished body of nonfiction. With the publication of his landmark works The Great Railway Bazaar: By Train through Asia and The Old Patagonian Express, Theroux established himself as America’s foremost travel writer. In his many accounts that have followed–including Riding the Iron Rooster and Dark Star Safari–Theroux has brought his readers along to some of the world’s most remote corners for nearly four decades.

In his 2013 work The Last Train to Zona Verde: My Ultimate African Safari, Theroux returned to the continent he knows and loves best. On an arduous 2,500-mile trek through the bush, he explores the little-traveled territory of western Africa, taking stock of both the place and himself, ultimately determining that this will be his final African journey. And so for the first time in his nonfiction career, Theroux trained his eye stateside for his tenth travel book, Deep South: Four Seasons on Back Roads. In the American South he finds a paradoxical place, full of incomparable music, unparalleled cuisine, and yet also some of the nation’s worst schools, housing, and unemployment rates. It’s these parts of the South, so often ignored, that have caught Theroux’s keen traveler’s eye.  From the writer whose “great mission has always been to transport us beyond that reading chair, to challenge himself — and thus, to challenge us” (Boston Globe), Deep South is an ode to a region, vivid and haunting, full of life and loss alike.

Born in 1941, in Massachusetts, Theroux began his travels in earnest after he graduated from the University of Massachusetts in 1963. He  has lived, taught and written around the world, including Urbino, Italy; the Peace Corps in Malawi, Africa; Makerere University in Kampala, Uganda; the University of Singapore; and the United Kingdom. He currently lives between Maine and Hawaii. In addition to his books, Theroux has published articles in many magazines, including Time, Atlantic Monthly, The New Yorker, Talk, GQ, Smithsonian, and Esquire. He is at work on a new novel, Mother Land, which is due to be released in spring 2017.

“Theroux novels are neither apologia nor accusation; wit is his rare medium, and that lays bare both. He is a large, lively, outrageous talent.” —Nadine Gordimer

“Theroux may be one of our most prolific travel writers, but he is also one of our best. The reason for this, I think, is his ability to convey the optimism of travel while refusing to tell lies about what he encounters. You feel hopeful when you read him, and you feel that you’re being told the truth, and that’s a good enough reason to stay with him.” —Carolyn Sylge, New Statesman 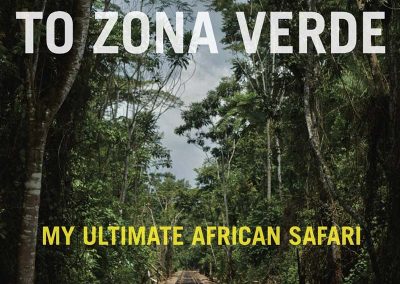 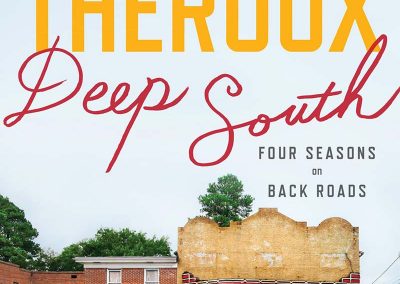 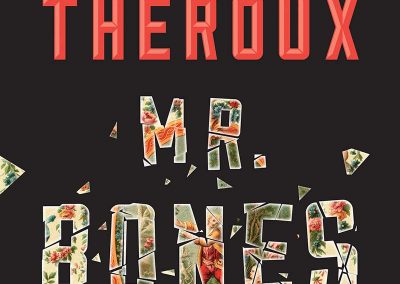