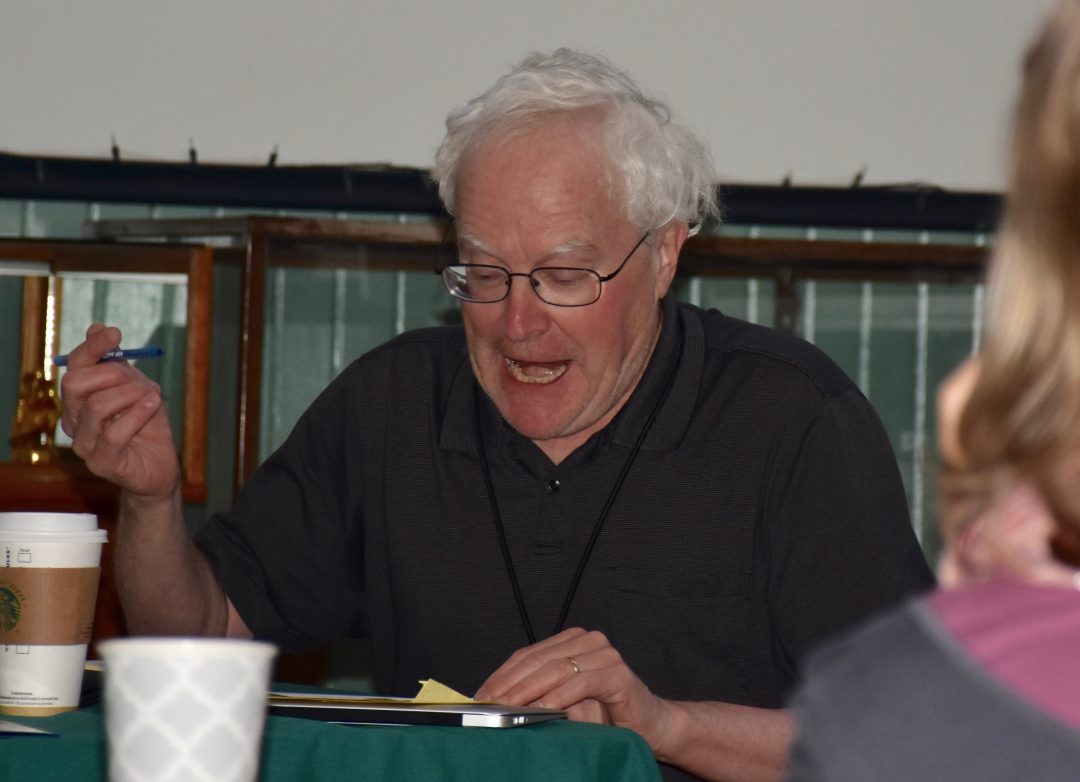 In the summer of 1970 Terrence Cole first came to Alaska as a 16-year-old, in an old Dodge pickup truck that groaned up the Alaska Highway from eastern Pennsylvania, when his older brother Patrick had decided to become a student at the University of Alaska.  The Cole family had come north to Fairbanks to stay.  Terrence was later joined by his identical twin brother Dermot Cole.

For thirty years he was a professor at the University of Alaska Fairbanks, where he taught more than a dozen different courses about Alaska, the United States, and the world, to more than 14,000 students, and has won every major teaching award offered by the students and the faculty.

Professor Cole has written five books about Alaskan history, including Crooked Past, a history of the founding of Fairbanks, and Nome: City of the Golden Beaches, a history of the Nome gold rush. His latest book was a study of the Alaska statehood movement, Fighting for the 49th Star.

A frequent guest lecturer at public conferences and schools ranging from kindergarten classes to Elder Hostel and everything in between, he has appeared on the BBC, NPR, PBS (American Experience), the History Channel, TLC, the Weather Channel, the Discovery Channel, and ABC’s “Good Morning America.” To the present time he has not achieved his dream of appearing on an episode of “Cops” or “Keeping up with the Kardashians.”

Dr. Cole has been the recipient of numerous awards for his teaching and public service, including the Emil Usibelli Teaching Award from UAF, and the Edith Bullock Service Award from the University of Alaska Foundation. Twice he has been selected by the students at UAF as the Outstanding Teacher of the Year. In 2007 he received the Governor of Alaska’s Distinguished Service to the Humanities Award. In 2011 he was recognized with his twin brother Dermot Cole as the outstanding citizens of Fairbanks.